Review: Yard and Coop and their chicken-lickin’ secrets

I LOVE secret recipes. You know, the kind containing some key ingredient a culinary empire is built on. The kind that get locked up in safe vaults. How reassuring it was to hear that security has been upgraded on the yellowing piece of paper bearing Col. Sanders’ hand-written fried chicken recipe.

It’s a far cluck from KFC’s old hi-tech Kentucky home to the Northern Quarter, even if the NQ’s bearded boys biding their time between the last macchiato and the next Double IPA do boast a certain checkered sharecropper chic. 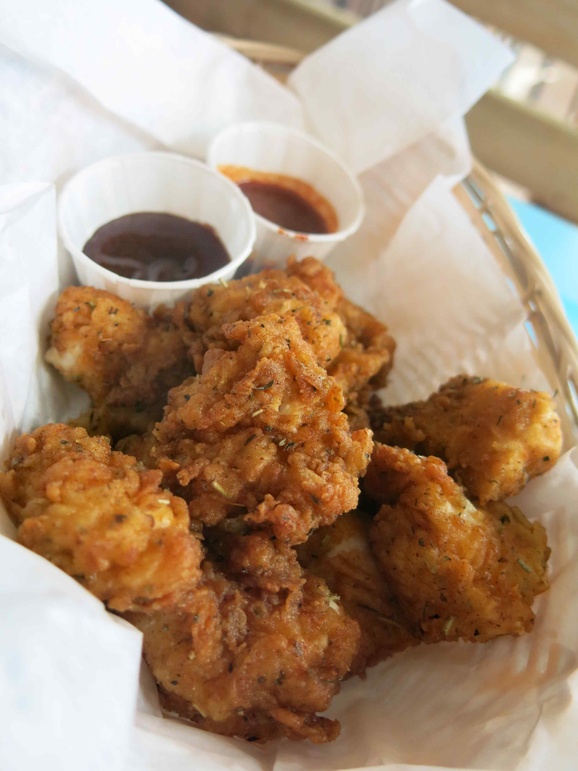 I’m not sure if there’s a vault below the Edge Street premises of Yard and Coop where Laura and Carl Morris (business partners but no relation, pictured below) keep the secret formula for the crumb that coats their buttermilk chicken. They are not telling. 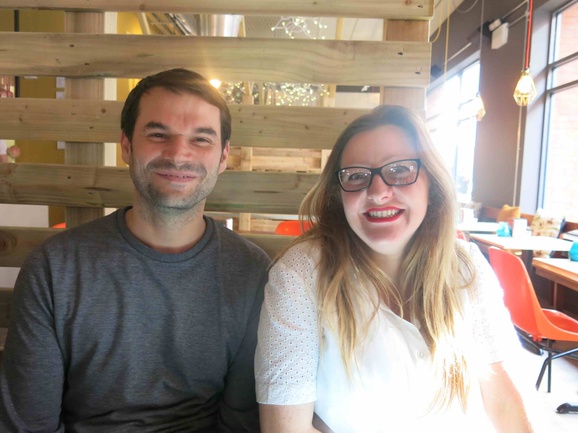 If KFC just won’t hack it and Buttermilk Chicken rocks your sauceboat the cutely named Yard and Coop is the place. It’s pretty good even without the poultry rewards of flavours such Chip Shop Curry and Afrika Bombaataa, served with their home-made slaws and Bee’s Knees sauce (cayenne pepper, lime and honey)... or innovative uses in a Thai Street Salad or a BLT-style Yakety Wrap. 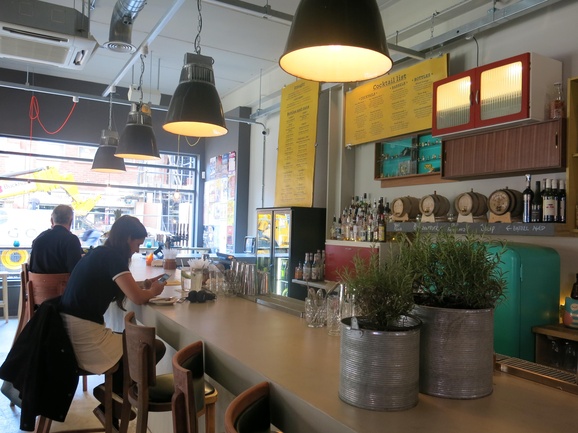 The 120-cover corner bar/eaterie with caged lights, formica and wall art by local practitioner Mei Tse, is a lovely place to hang out with a terrific craft beer selection. Cans of Beavertown Gamma Ray, IPA and Berliner Weisse styles from the terrific Sound Wave with TOM fave Rebel Dirty Stop Out oak smoked stout (£4.50). Nibbles? Yard and Coop’s version of chicken  nuggets, Monkey Balls are all you need. 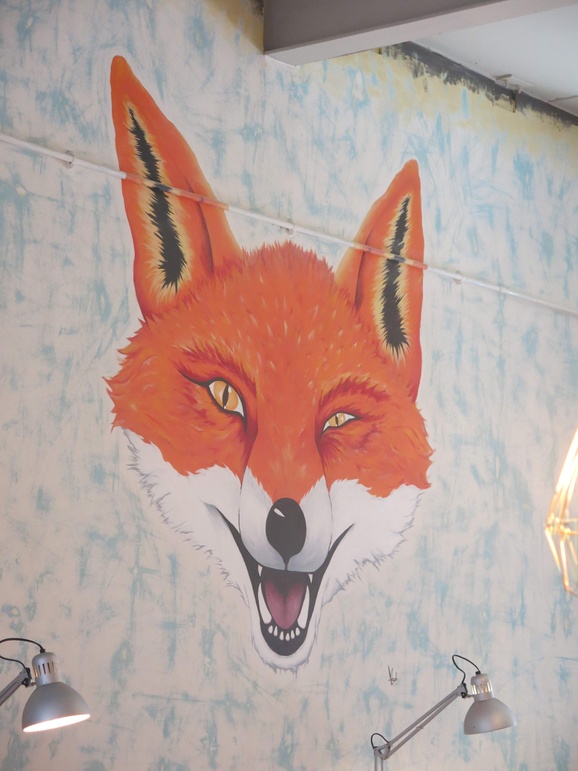 House wine is quirkily rated Great, Better and Best. One cocktail with Lychee Rubicon and rose petals (which I’m going back for) is called Rule The Roost. Such puns are matched by the giant fox head watching over the whole chicken-led operation. The research has been thorough, road-testing chicken recipes on America’s West Coast. Geordie Laura, once of veggie Greens in West Didsbury, has family in Kentucky, appropriately, so brings that legacy to bear. 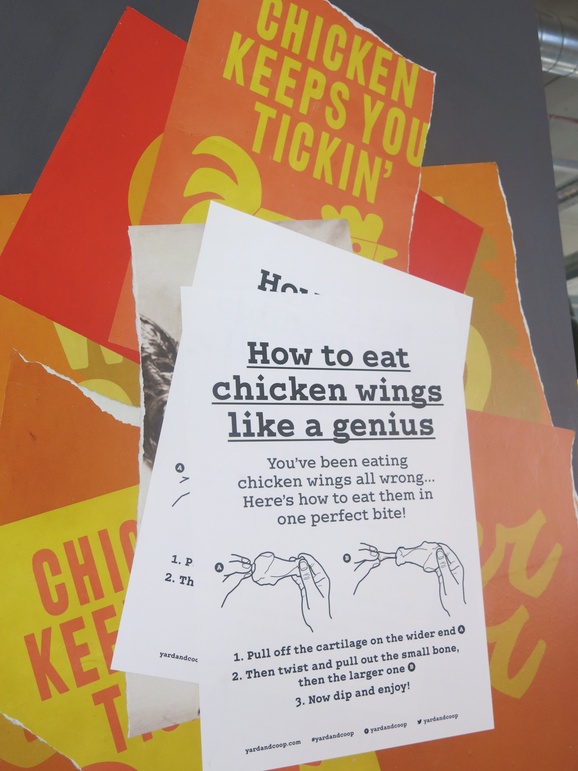 I give Yard and Coop four stars for this general attention to detail and a lovely feel to the place; just for the food it would be three. A personal thing. No matter how many twists, this would be culinary monotony for me, no matter how tasty and moist the offering. Still, using Red Tractor level chicken is to be lauded as is their whole labour-intensive, daily creation of fresh sauces and sides.

Is their buttermilk chicken better than the version served up by Solita not too far away? Yes, I think so and Yard and Coop's US-style food is a world away from all that artery-busting Dirty Food vibe. Quite a coup. 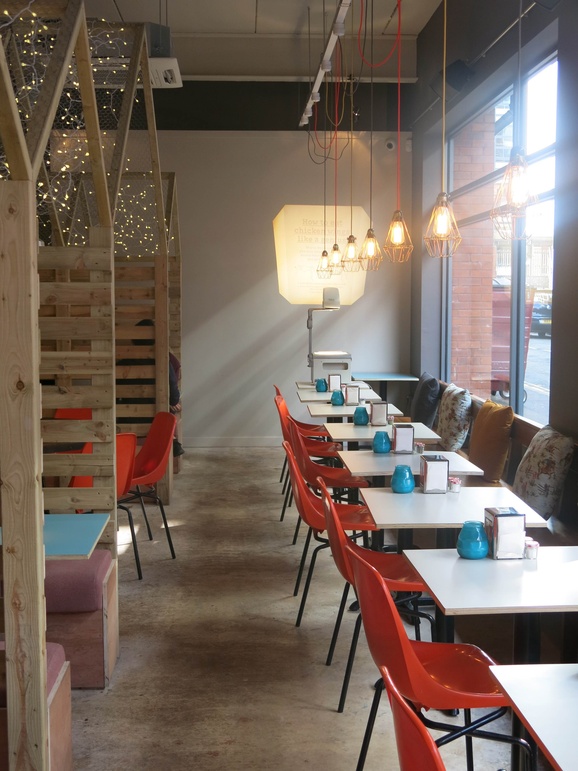