After their London restaurants had customers queuing down the street, Dishoom eventually arrived in Manchester in style with a glorious adaptation of part of the former Freemasons Hall. Specialities include lamb shank nihari pie, which Dishoom exec chef Naved Nasir has folded into the rice of a biryani and stuck a feather light blanket of pastry on top.

Dishoom's roots in Indian home cooking and Mumbai’s Irani cafes means it is vegan and vegetarian friendly, too. (There's a separate vegan menu.) Standout dishes include the signature house black daal which is cooked for 24 hours but for a real double carb bomb, try the vada pau, Bombay's version of a chip butty. 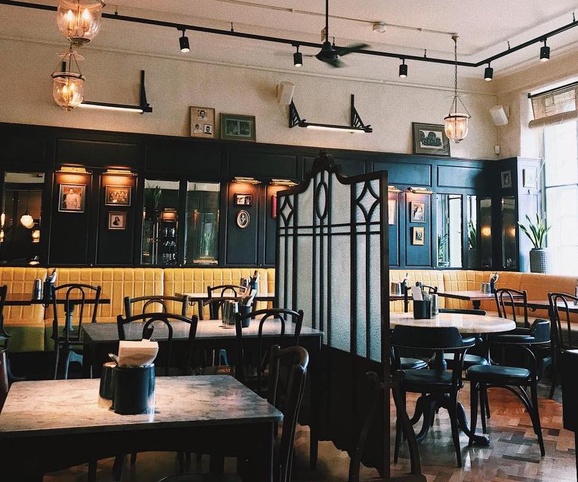