Joe and Fiona Botham's first buzzing restaurant/bar opened in Ramsbottom in April 2014. It grew out of their fanatically sourced Spanish deli business doing the rounds of the region's farmer's markets and catering at food and music festivals. Their base, down in a Ramsbottom backstreet, has provided a Mecca for all lovers of Iberian food and has even caught the attention of a few national food critics who raved about them.

With impeccable sourcing at the heart of everything they do, they serve small tapas plates, wines, sherries and beers as well as a selection of traditional Spanish dishes that they've enjoyed during their travels in Spain.

A spin-off 50 yards away is Baratxuri, a bar recreating the Basque pintxos experience brilliantly.

You can also find Joe and the Levanter/Baratxuri team manning the charcoal grill at their stall over at Escape To Freight Island in Manchester's Mayfield Depot. 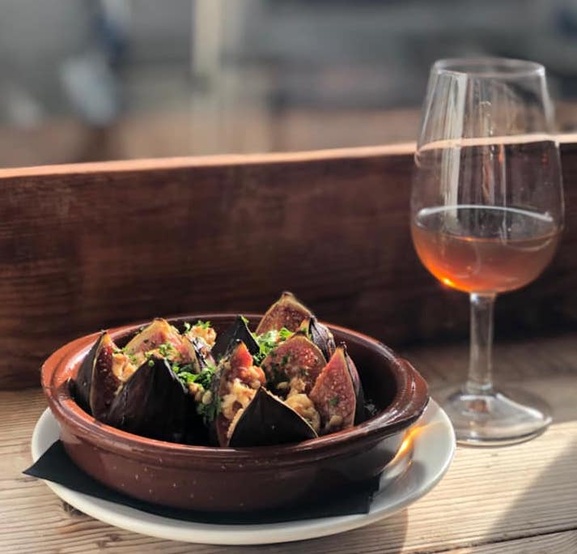