IT’S long been a cliche, the symbiosis between craft beer and bearded blokes. Women’s role in brewing is so often discounted. Hence it tickles ToM that the female beery backlash between November 21 and December 1 calls itself Beardless Beer Week.

This 10 day celebration of women and beer is centred on the Crown and Kettle in Ancoats, a bastion of cask beer and more recently artisan cider.

This historic ale house next to the recently revamped Express Building will be serving beers (cask and keg along with some bottles and cans) showcasing female brewers. Look out for five collab brews with Neptune, Nomadic, Mallinsons, Wild Card and Cloudwater breweries. 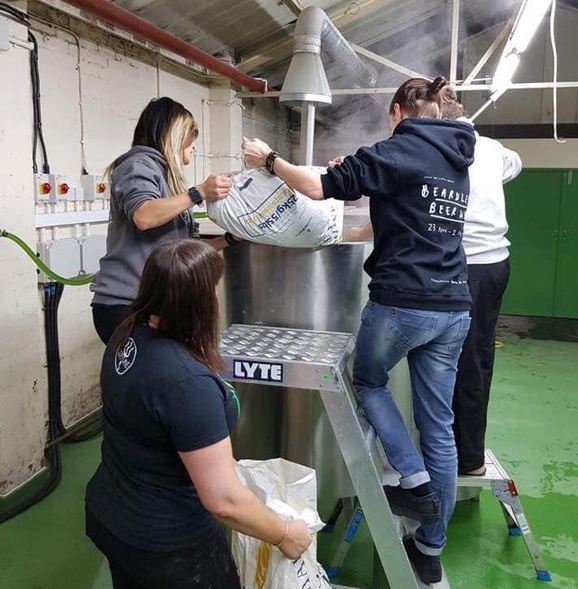 There will be a special appearance from award-winning beer expert and sommALEier - Melissa Cole (main image) on Sunday, November. 24. From 2pm Melissa – who loves ToM editor Neil Sowerby’s description as the doyenne of UK ale writers – will be hosting a beer and cheese pairing starting.

On Saturday, November 30 a Women In Beer crawl will start at Cloudwater at 12pm and winding its way through the city’s taprooms until 6pm.