One of Manchester’s most popular independent breweries, Beatnikz Republic, ceased trading last week. Founder and CEO Paul Greetham announced the news via a social media post citing the reasons being due increased transport costs, the rising prices of raw ingredients and staff shortages on top of the effects of COVID. 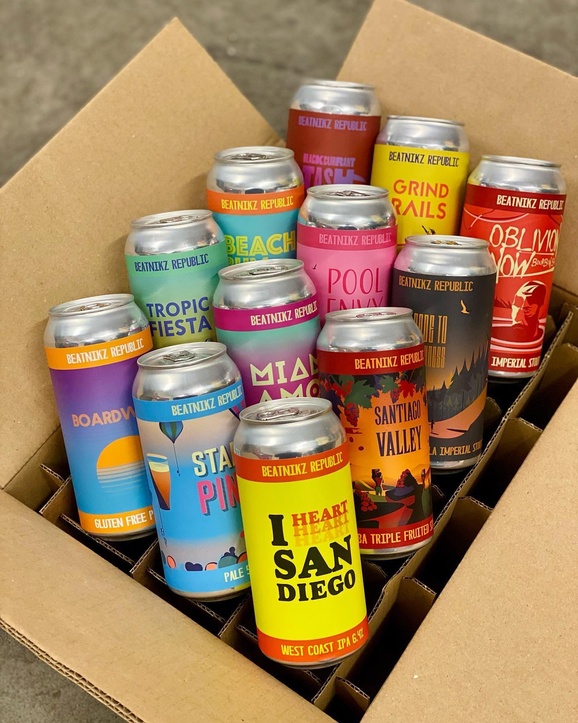 “It has been a painful decision, but the right one. It’s an incredibly sad time and closing is something we never wished we had to do.” says Paul.

“We tried our best to make it through COVID, but the negative impact over the last two years has proven too much. From the initial shock to constantly starting/stopping production due to the various lockdowns, to lower sales this year, the financial implications have been disastrous. Our ability to export in volume had also reduced due to increased transport costs; and now with increased utility, ingredient and packaging costs, it’s simply not possible to continue. 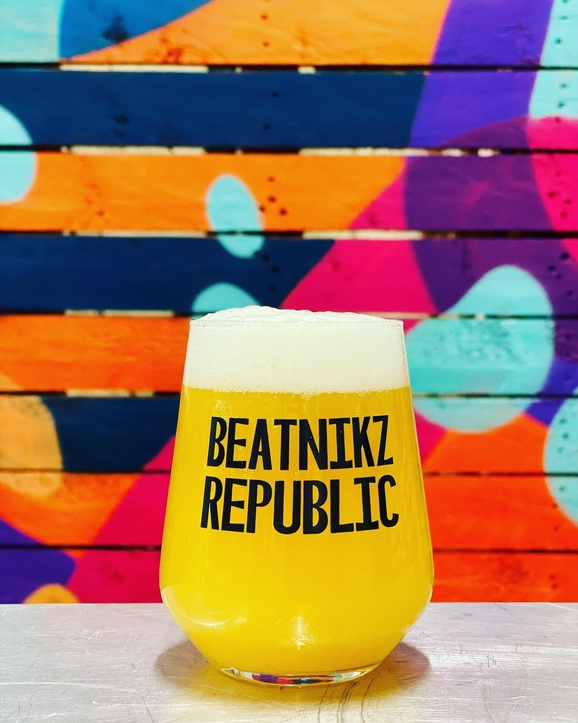 “From the start, Beatnikz Republic has been a project of passion and one that I have worked on for 10 years in total; from homebrewing, to a side hustle alongside the day job, to a nationally/internationally recognised brewery. I’m proud of the beers we’ve produced, and we can only attribute these excellent beers and growth to our amazing team members; this has been made possible due to their tireless dedication, effort and craftmanship – so a very big THANK YOU to them all.

“We also need to thank our suppliers, many of whom have been exceptional in their responses to the impact during COVID. The craft beer industry is very unique and one I’ll be sad to be leaving.” 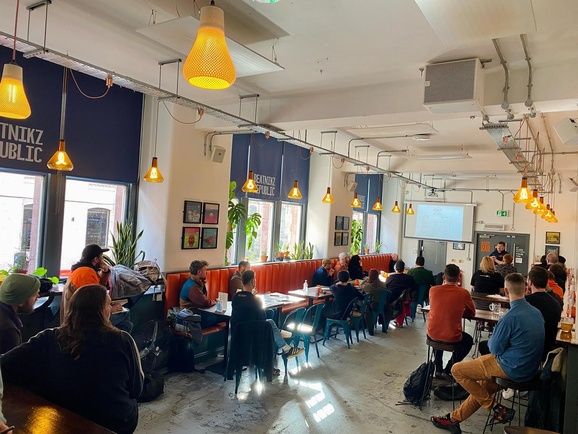 In some slightly better news, the Beatnikz Republic NQ Bar on Dale Street will continue trading as normal.

“This is an entirely separate company and is not impacted directly by the brewery’s closure,” added Paul. “I’m personally very proud of creating this amazing space (along with highly skilled architects, contractors and team members) and have been delighted to see it become a recognised destination within Manchester’s extraordinary beer scene. I have left the business, but I encourage everyone to visit as often as possible as the beers are great and the staff are incredibly skilled and welcoming. 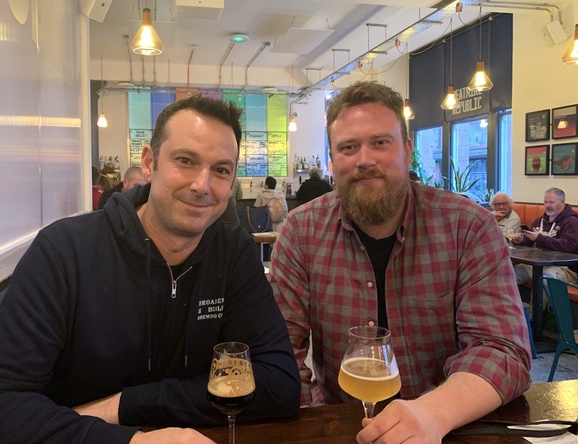 Beatnikz Republic Brewing Co was established in 2015 and has produced a wide number of popular brews from its base at Red Bank. They were well thought of amongst the industry and regularly hosted interesting talks and collaborations with like minded businesses.

Taste of Manchester wish Paul and the whole Beatnikz team all the best for the future.