Bombshell as acclaimed Umezushi announces it will close from October

WE are so looking forward to catching up with the team behind Umezushi at this year’s Manchester Food and Drink Awards (October 7). Once again the railway arch sushi masters are shortlisted for Premium & Fine Dining and Chef of the Year (Omar Rodriguez Marrero, below, hoping to follow in the footsteps of 2016 winner Terry Huang). 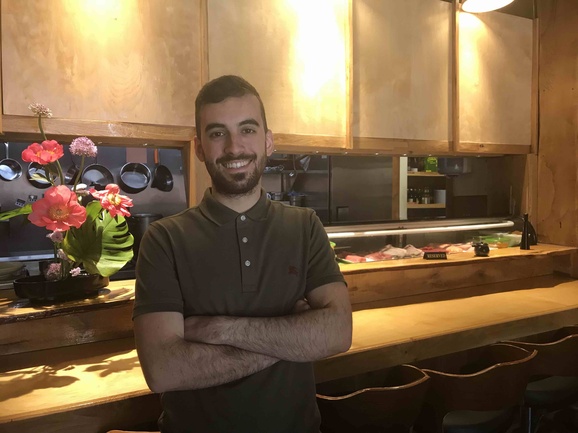 Now comes the bombshell from Terry and co-owner Hanna Michnowic that the Japanese restaurant is to close its doors on October 20. They posted a note on Twitter: “The past seven years has been a great experience for all of us at Umezushi. We have learned a huge amount about sushi, about operating a restaurant, about people, and most importantly about ourselves.

“We have also built incredible connections with many people that we know will last beyond Umezushi. Unfortunately, not all good things can last. Umezushi, regrettably, is another one and reasons, there are many, but none is worth mentioning. This is not the end for us. We are constantly exploring new ideas and new possibilities. We are hoping to bring you the same philosophy in a brand new setting. On behalf of the Umezushi team, We would like to take this opportunity to thank you all for your support.”. 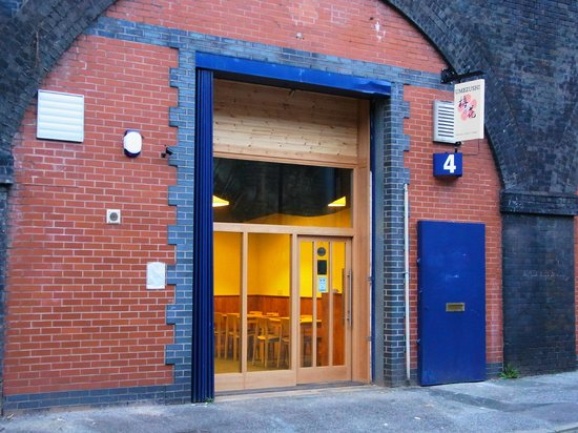 This 18-seater hideaway on Mirabel Street in the shadow of Victoria Station and the Arena has won national acclaim. The just released Good Food Guide 2020 praises its “beautifully cut sashimi, fat temaki, super-safe veggie hosomaki… joined by a blackboard of hot specials such as hamichi head.” ToM’s last review of it 15 months ago was full of praise for Omar’s talent – exquisitely cut sushi from a Gran Canarian. 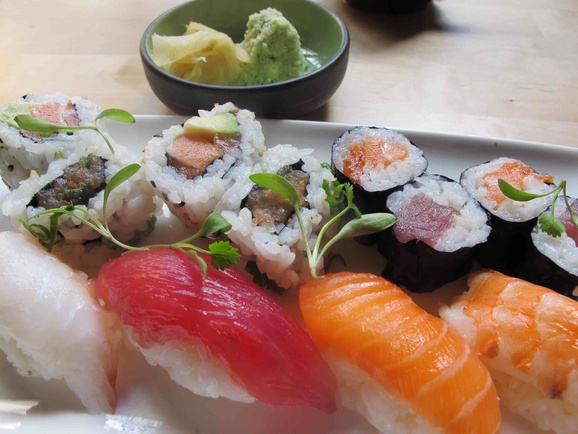 At that time expansion was afoot. Their new, partially crowdfunded KIAA project across the street was taking shape. The plan was for a Japanese deli and shop for all your sushi making needs, selling the sashimi-grade seafood, and ingredients that are used in the restaurant plus providing cooking classes.

That eventually was leased out Umezushi’s saki supplier and her partner to create The Spärrows, an even smaller eaterie, serving continental pasta and spätzle. It too made the Good Food Guide this year and is nominated in the Manchester ‘Affordable Eats’ category. 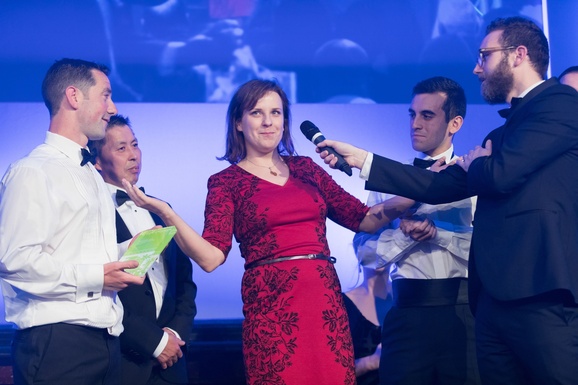