The Salford Rum Company is asking rum drinkers to name their favourite local rum joints and best rum cocktails in the city and beyond, to create an official rum map of Manchester and Salford. 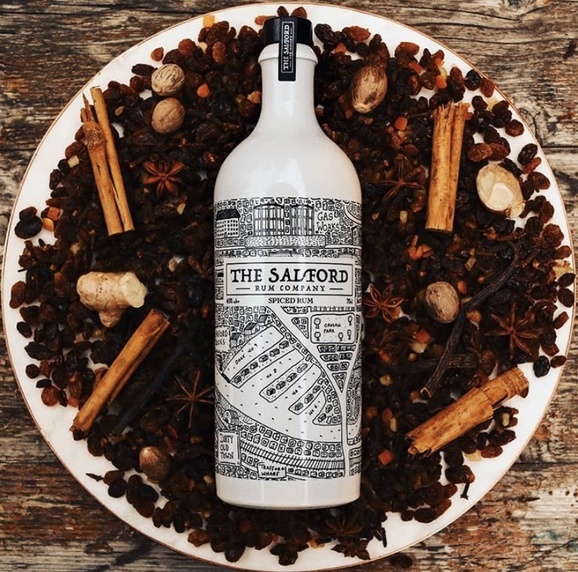 The celebratory map will be created by local artist, Dave Draws, famed for his intricate and much-loved maps of northern cities and towns.  It is being created in time for World Rum Day (10th July 2021) with Salford Rum founders Tommy and James taking to social media to ask their 13,000 followers to share their ultimate rum destinations.

Insights gathered by the city’s rum drinkers will be used to create the very first rum map of Greater Manchester, which will then be available to download from the website for free. The original will be raffled off at a special party (details to be disclosed soon) to raise much-needed funds for Salford Lads Club – they’re also inviting voluntary donations to boost the fundraising total.

The brand’s followers have already highlighted stand out venues across the city which offer amazing quality rum cocktails including establishments such as Hula, Liar’s Club, Revolución de Cuba, The Refuge and Speak in Code, 20 Stories, Archane, Mojo and Hatch.

Salford Rum, makers of the Original Spiced Rum and Dark Spice Rum, say the map is a thank you to those that have helped the brand go from strength to strength since launching in 2018.

The Salford Rum Company was created in 2018 when James Harrison and Tommy Gaughan - rugby-league-playing high school friends - took inspiration from the growing gin category, which was flying high due to buckets of innovation and creativity and set out to make a local premium rum that would rival the luxury gin products on the market.

“It’s been a massive 12 months for Salford Rum,” said James. “One which could have been very different had it not been for the legions of loyal, local fans that have built us up by drinking our rum neat and in cocktails. A sense of community is at the core of what we stand for, so launching a map driven by our fans and bringing together the very best of Greater Manchester’s rum cocktails is the least we can do.”

Co-founder Tommy Gaughan added: “Rules permitted, we hope to see Mancunians and Salfordians out and about in the city, supporting the incredible venues we have in Greater Manchester, map in hand. The region is a hotbed of drinks talent, and we hope to bring as much as we can of that delicious talent into one, handy, creative map.” 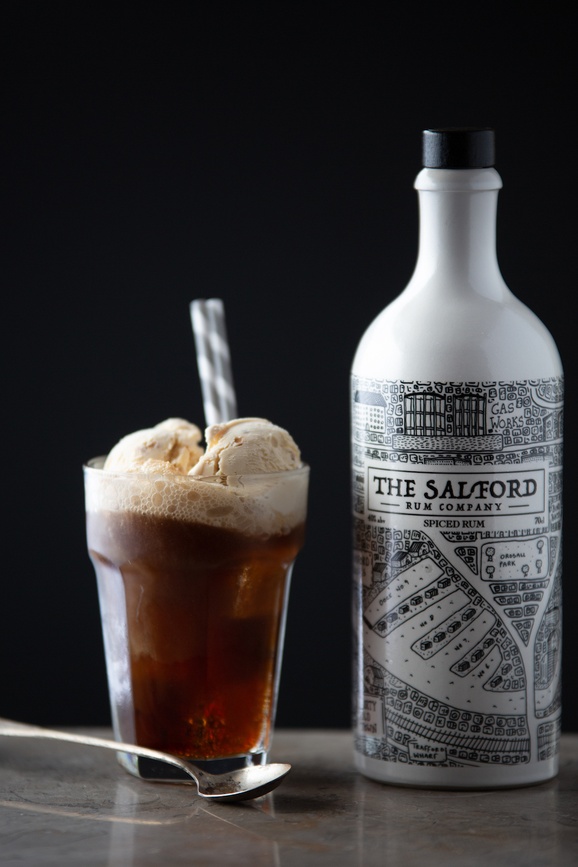 The map will be hand drawn by iconic illustrator and artist, Dave Draws, who is famous for his doodles of northern towns and cities, and is responsible for the eye-catching, intricate design on bottles of Salford Rum.

Salford Rum’s premium spiced rums are created as a passionate celebration of the history, heritage and people of Salford Docks in Greater Manchester throughout the late 1800's and early 1900's. An era whereby the city’s Salford Docks grew to be the third largest port in the UK, the spirits take inspiration from the rums, fruits and spices from the Caribbean which were landing on British shores for the first time. The result is something special, indeed; much like the city where these rums were born, the products are bursting with character and confidence that delight even seasoned rum aficionados.

You can have your say on the best rum cocktails Greater Manchester has to offer by visiting Salford Rum’s Facebook page at https://www.facebook.com/SalfordRum/ or Instagram channel at https://instagram.com/salfordrum.

Salford Rum is available in Morrison’s stores in the North West and Co-op stores nationwide. Bottles can also be purchased online at Drinkwell and via www.salfordrum.com

If you're into rum, you might want to read One-Eyed Rebel - Makers of Manchester Gin launch a new rum