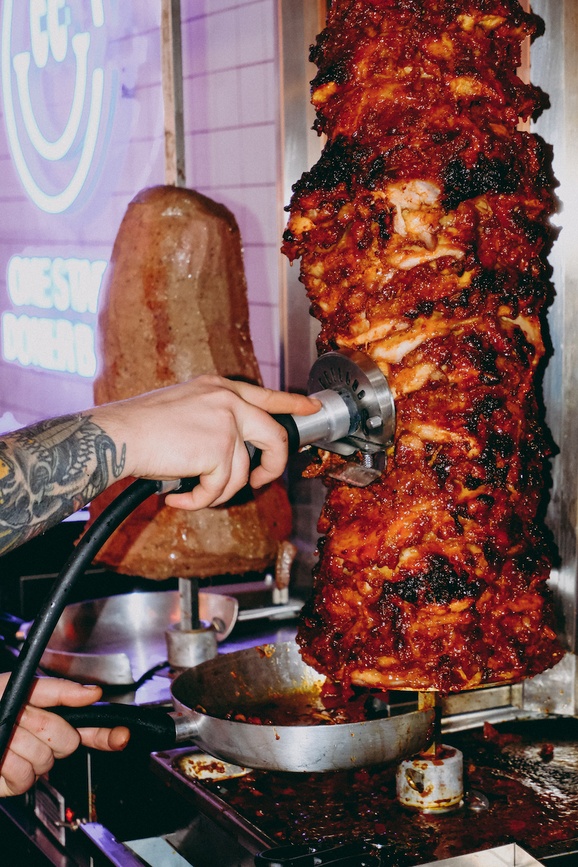 Self-taught chef Brad launched the highly successful One Star Döner Bar during lockdown while his restaurant was shut. The idea was inspired by Berlin’s Gemüse Kebab, one of the best dishes Brad has ever eaten.

One Star Döner Bar’s kebabs use the very best of British produce including Cornish lamb, Tamworth Mortadella and Cotswold white chicken, all served on Pide flatbreads sourced from a Turkish Bakery in Manchester. 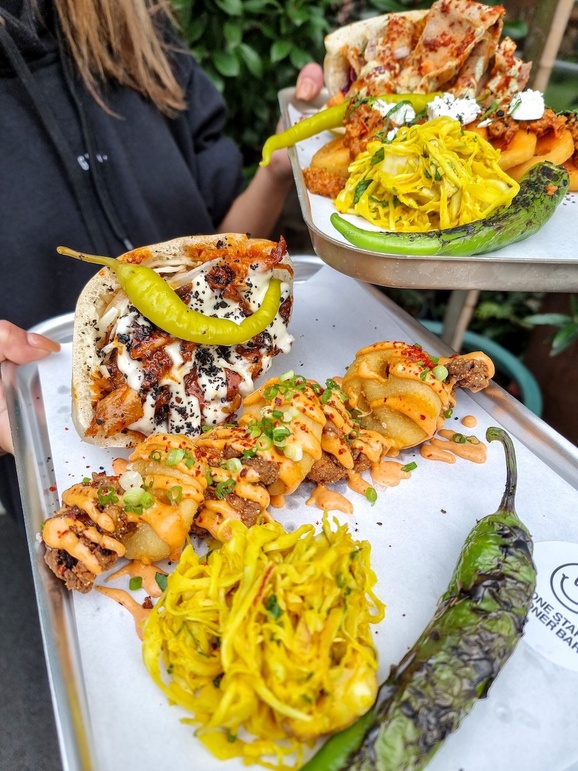 Birmingham-born Brad opened Carters of Moseley in 2010 his partner Holly Jackson. Brad didn’t take the normal route other successful chefs take, he did it the hard way, self-taught, rolling with the punches and bouncing back off the ropes. 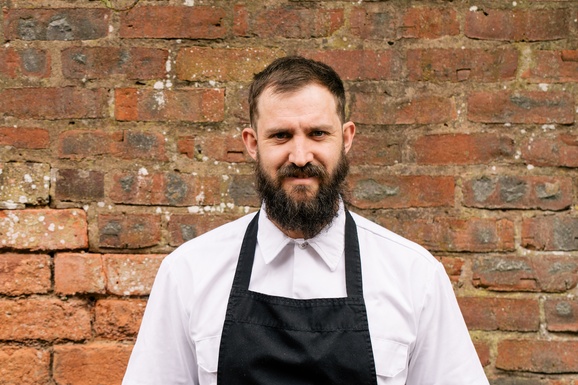 They won Good Food Guide Readers’ Restaurant of the Year in 2013 as recognition for celebrating British produce and were awarded a coveted Michelin Star in September 2015. Their restaurant then went on to be named in the Sunday Times Top 100, National Restaurant Awards Top 100 and won the OpenTable Diners’ Choice ‘Fit for Foodies’ Award in 2019 and also holds 3 AA Rosettes.

Brad Carter is also the founding member of the Birmingham Slow Food movement and a supporter of the Ark of Taste. The Ark of Taste travels the world collecting small-scale quality productions that belong to the cultures, history and traditions of the entire planet: an extraordinary heritage of fruits, vegetables, animal breeds, cheeses, breads, sweets and cured meats.

So these kebabs are going to be pretty special.

One Star Döner Bar opening hours are Wednesday to Thursday (4pm - 12am) and Friday to Sunday (12pm - 12am). Bookings and walk-ins available: www.escapetofreightisland.com

Fireworks, Forests & Feasts – A Winter festival is coming to Escape to Freight Island