Michelin-trained chef, Daniel Scott, a seasoned head chef with a career that spans over 24 years, has taken over as the new Executive Chef at D&D London’s 20 Stories in Spinningfields. 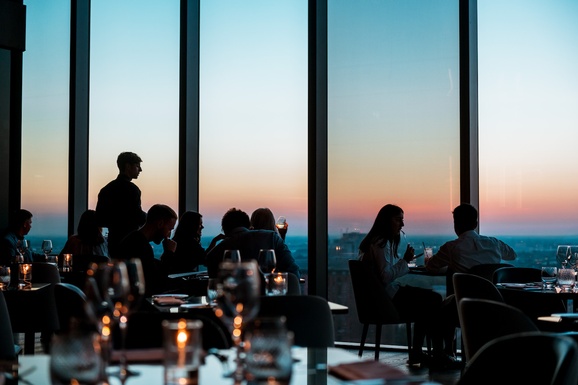 Daniel began his career in his hometown of Chester, in the role of pastry chef at Brasserie 10-16 and continued to work his way up at the venue for seven years finally leaving as sous chef. He then moved to the restaurant’s sister venue, The Hawarden Brasserie, as head chef. Following his tenure there, Daniel went to work for Michael Caines at his fine-dining restaurant at the Chester Abode.

Following this, he had a complete change of scenery working at Tornado Tower in Doha as part of the management team establishing and launching the food and beverage department for Qatar Luxury Group and overseeing the opening of four restaurants: Quisine by Guy Savoy, The Anvil Rooms, La Varenne and Montie’s.

On returning to the UK Daniel held two roles which have been integral in two of Manchester’s highest profile establishments. He was asked by multi-award winning Chef Tom Kerridge to open The Stock Exchange Hotel and The Bull & Bear restaurant in November 2019. 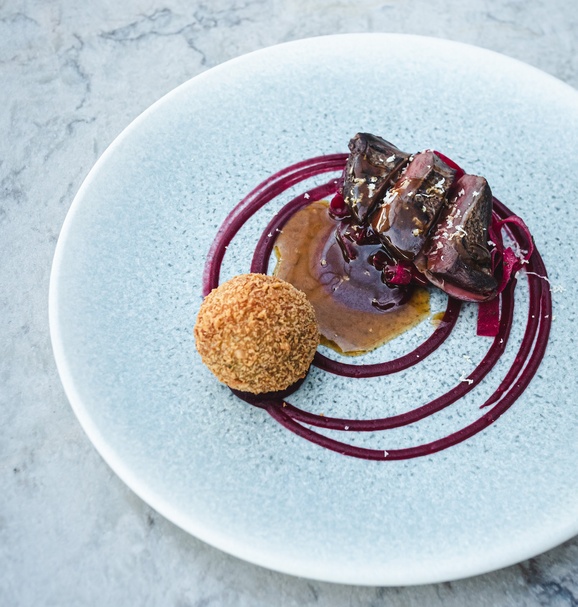 Following the successful launch, Daniel then joined the team at Mana, Manchester’s only Michelin starred restaurant. working closely with Chef owner Simon Martin, he continued pushing the standards of excellence in the highly regarded fine-dining restaurant.

Daniel continues to work closely with many producers, growers, farmers and fishermen to source some of the finest quality and most ethically sourced produce available around the UK and Ireland. 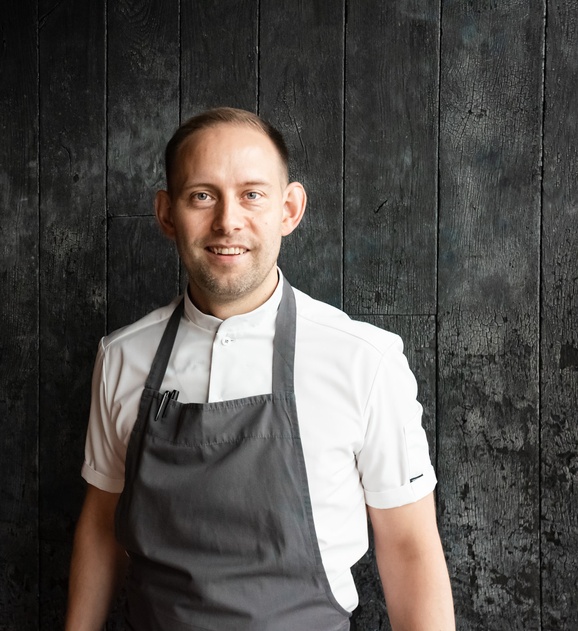 “I am really looking forward to launching the new menu at 20 Stories,” said Daniel Scott. “The restaurant has become a firm favourite in Manchester and I’m excited to bring a new flavour to its clientele. To be able to produce my food in such stunning surroundings is something I am excited about alongside delivering high quality meals with seasonal, bold flavours in the beautiful restaurant setting."

Daniel and his team plan to inject a fresh experience at the sky-high 20 Stories with a new bespoke menu featuring dishes that have been influenced by Daniel’s experience and travels.

“I really enjoy travelling and exploring other countries which has massively influenced the flavours I use in my food and allows me to be incredibly creative in everything I produce,” says Daniel. 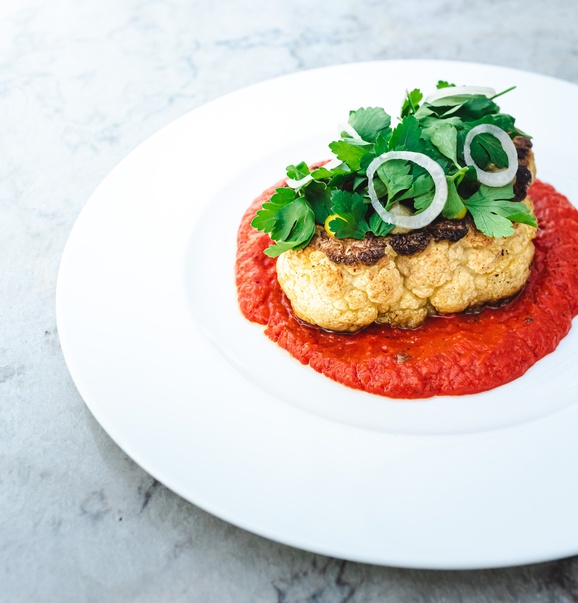 The menu, which will launch next month, will include a selection of stunning dishes including seared pigeon breast, confit game croquette, beetroot and horseradish; a spiced monkfish loin with puy lentils, cavalo nero, preserved lemon and red wine sauce; as well as the plant-based ras el hanout cauliflower steak with romesco, shallot, parsley and capers.

“I have always been passionate about cooking and Manchester, which is developing a really exciting food scene at pace unlike any other city in the UK is the perfect place for me to continue building my career,” Daniel said.

Becky Wilkes, Sales and Marketing Manager at D&D London added; “It has been great to welcome Daniel to the D&D family. His innovative ideas and wealth of experience have been important to 20 Stories, and we are looking forward to the launch of Daniel’s new menu which will feature some incredible dishes perfect for all of our diners.” 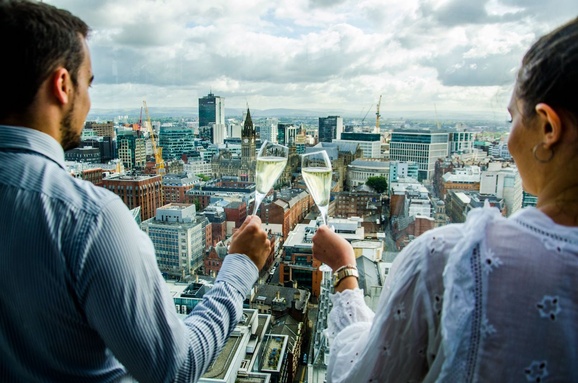 Following a difficult time for the hospitality industry, the arrival of Daniel is set to further re-establish 20 Stories as a destination restaurant for Manchester with his mission being to provide the best guest experience possible.