It's hard to keep up with Altrincham's wonderful bar, cafe and restaurant scene - and it's even harder to keep our list to the top ten best places, but rules are rules.

The re-launch of Market House was game changing for Altrincham which now is now regularly included in most of 'The Best Places to Live in the UK' lists.

The Market reopening sparked the regeneration of the town and was the catalyst for some other fantastic venues to cluster close by including the likes of Sugo, Porta and Blanchflower. In recent times there's been a new wave of foodie activity – more tapas, toast specialities, Californian biodynamic wines and British Chinese in the mix. 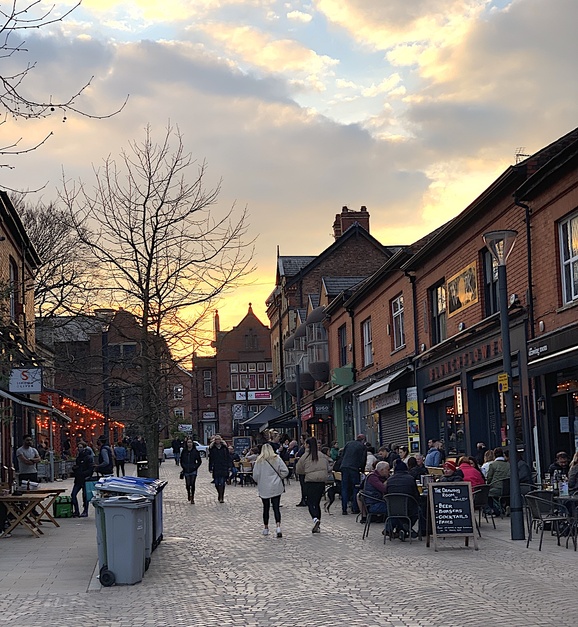 Here are the top ten places in Altrincham that we think you need to visit...