Almost Famous first opened in 2012 amidst a burst of (mostly) self-generated hype. Social media was relatively new in those days and co-owner Beau Myres was one of the first to use it to promote his venue. His style of ‘shock marketing’ soon had people queuing outside the ‘secret’ entrance on High Street for one of their ‘dirty burgers’ and loaded ‘winning’ fries. 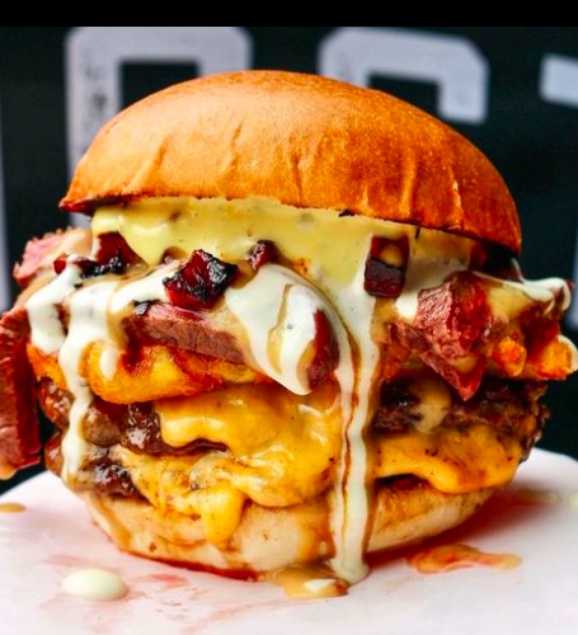 Almost Famous were early pioneers of the current resurgence of ‘dripping burgers.’ Their menu also included the likes of 'Slut Sauce' and 'Bitch Juice' which the public happily soaked up at the time. A refurbishment in 2017 included a huge mural by local street artist Aske of a curvy, half naked ‘fit as f*ck’ woman.

The concept was so successful that Almost Famous opened a second site in Manchester’s Great Northern Warehouseand expanded with branches in Liverpool and Leeds. They also had great success with their burger kit deliveries over lockdown. 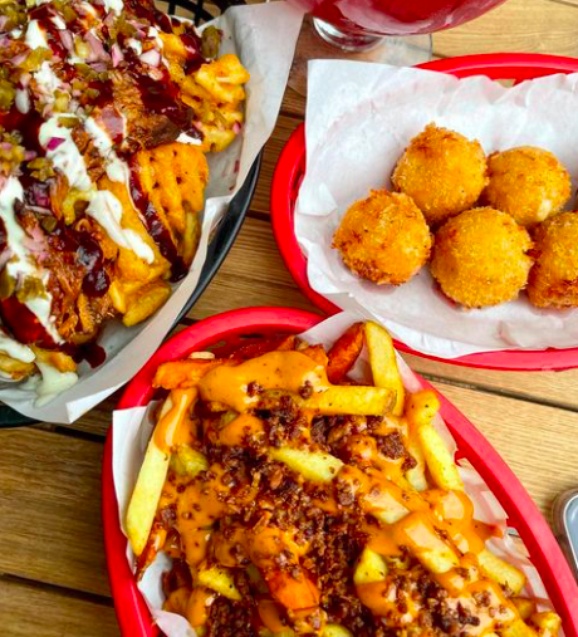 Only weeks after celebrating their tenth birthday, the owners of Almost Famous have taken to social media once again to announce the closure of the Northern Quarter venue, with a post that reads -

"I'm like a sherbet dibdab of emotion telling this… AlmostFamousNQ is closing forever at the end of next week. The legendary hang out where it all began is moving home - thank you all for making it what it was - come say hey, party all week, last one Saturday."

This marks a new era for Almost Famous’ owners Beautiful Drinks, who recently announced they are also closing the Edge Street branch of sister brand Home Sweet Home. Although the team has said it will be moving out of its original Northern Quarter venue on Saturday 23 July, it has not yet revealed the location of its new Manchester home.

They have however done a deal with Lane7 to launch burger concessions within their Bristol and Leicester bowling and entertainment sites. Fat Hippo currently run the concession at Great Northern Warehouse, but burger fans need not worry as a huge Almost Famous venue is only next door.