Ashton’s award winning vegetarian Indian restaurant, Lily’s, has come a long way since it opened next to the family cash and carry several decades ago. After finding its way into several notable food guides, the humble restaurant caught the attention of national food critics who braved their way up north to enjoy its huge Guajarati menu of dosas, curries, sizzling platters and snacks. 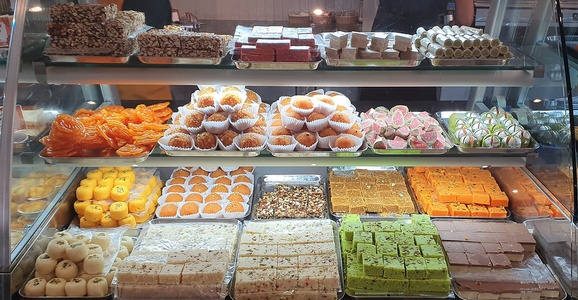 The restaurant became so successful that it relocated to larger premises across the road in 2019 where diners will find a colourful restaurant with a deli section at the front where customers can buy a selection of Lily’s handmade snacks and brightly coloured Indian sweets.

Lily’s Vegetarian Indian is now the No. 1 Indian restaurant in Ashton-under-Lyne on Trip Advisor with a five-star rating and hundreds of great reviews. It is also the current holder of Manchester Food and Drink Festival’s Neighbourhood Venue of the Year. 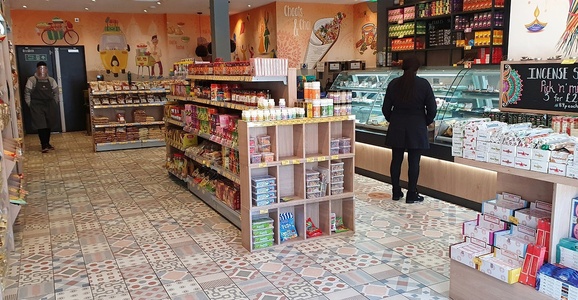 Now Lily’s is about to open another city centre site in the trendy Ancoats area. Lily’s new deli will be located at Cotton House on Henry Street, on the corner of Cutting Room Square. Near neighbours are award-winning beer and bottle shop The Epicurean and KERB Wines. The area is home to many other successful Manchester independents including The Edinburgh Castle pub, Portuguese restaurant Canto, audiophile basement bar Nam, and Michelin starred restaurant Mana.

Lily’s new Indian vegan and vegetarian deli will be officially opened by well-known local comedian and long-time friend to Lily’s Justin Moorhouse, on January 18th. It will offer a selection of sweet and savoury snacks, cakes and desserts, chaats, grab and go curries and breads and hot drinks. 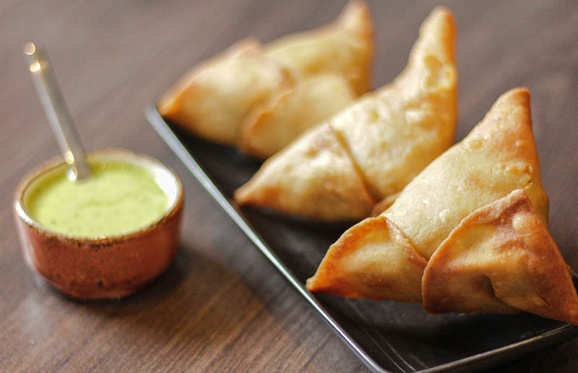 Handmade varieties of brightly coloured vegan and vegetarian Indian Sweets have been freshly prepared by Lily’s specialist mithai chefs. Savouries will include samosas and spring rolls, friend cutlets and Lily’s signature pies and delicious snacks will be available such as Bombay mix, masala peanuts and spicy cashew nuts. 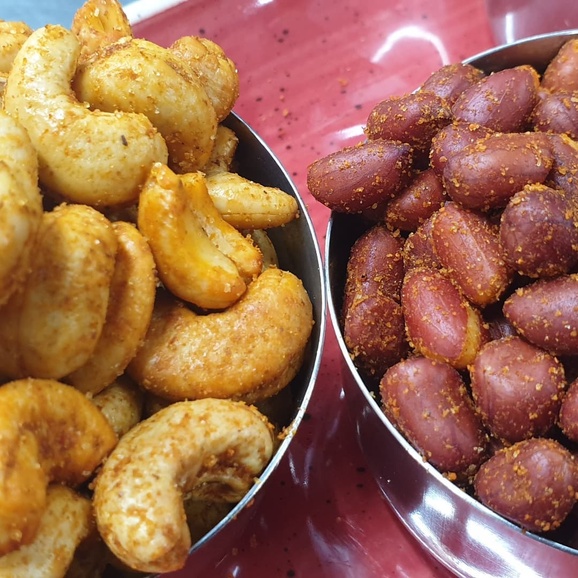 Fancy making a curry at home? A small range of Indian provisions including whole spices and spice blends will be available to purchase in the new deli.

Lilys Deli co-owner, Prital Sachdev, said: “Ancoats is the place to be in our view.

“We’ve been looking to roll out the deli format in good suburbs since Chorlton opened last year and we saw Ancoats as an ideal area for our specialist Indian convenience and vegetarian deli format. There are plenty of like-minded operators nearby which attracted us to this part of town.”

Prital also hinted that the Lily’s brand is keen to expand even further. “We are still on the hunt for a larger convenience store with restaurant offer in South Manchester,” he said.