Mana in Ancoats was awarded four AA Rosettes this week, making the Manchester restaurant one of the top dining destinations in the UK.

This year’s annual ceremony, the 65th year of the awards, were revealed in an online ceremony for the second year running. Onlythree restaurants were awarded four Rosettes this year; Mana, Forest Side in Grasmere in the Lake District and Tuddenham Mill in Suffolk.

Mana joins the ranks of Adam Reid at The French, at Manchester's Midland Hotel, which was awarded four Rosettes in 2018 and has retained them ever since. “Great news for @simonmartinmana and the @Restaurant_Mana team…welcome to the club!” Reid tweeted upon hearing the news. 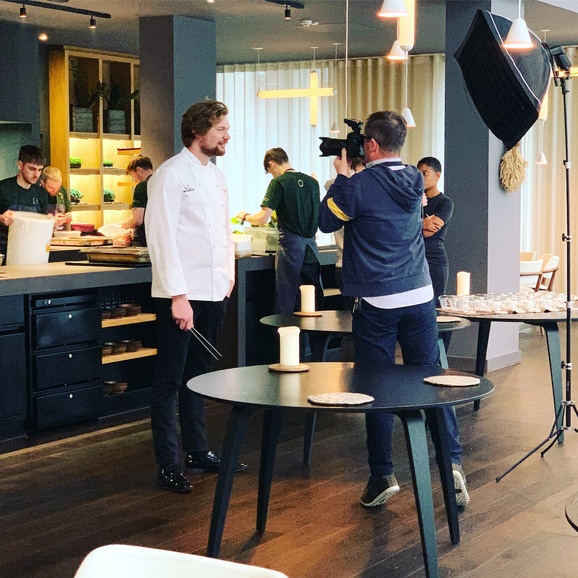 Mana’s chef patron Simon Martin and his team was awarded a Michelin star in 2019, making it the first restaurant in Manchester to achieve the accolade for forty years. The Blossom Street venue has been highly praised by national critics and reservations often have to be made months in advance.

In his report, the AA inspector said: "Situated on a cobbled street in Manchester, Mana has a minimalist look with high ceilings and picture windows.Dramatic darkwood tables are unclothed and an open island-style kitchen is populated by chefs sending out some highly accomplished Nordic-influenced cooking. 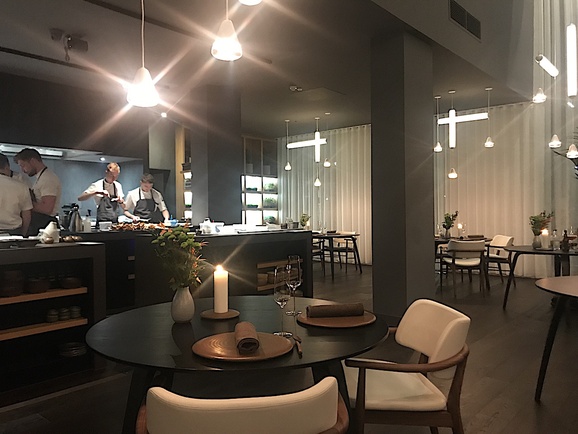 "Multi-course menus deliver dishes that are highly technical, intelligent and masterfully constructed to balance flavours and textures, with fermentation and fire contributing to the skills set.

"The sweet end of the menu brings wild fig soft serve with marigold and fermented honey, and ‘still-hot’ doughnut with Islay whisky custard." 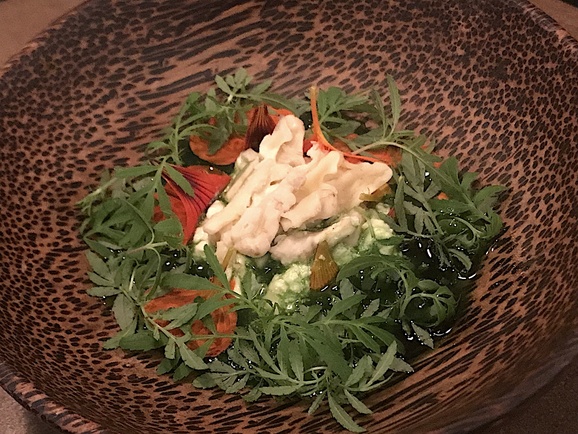 Simon Numphud, managing director at AA Media said: "As the hospitality sector reopens after a challenging year, it is an honour to be able to recognise those restaurants achieving the highest levels of gastronomic excellence.

"All 2021 Rosette winners deserve to be celebrated, with each one demonstrating the exceptional culinary standards being offered to diners across the country."

Mana offers a multi-course set menu of over a dozen courses using seasonal British ingredients, at £185 per person and opens Wednesday to Saturday.