Only five months since it opened, contemporary Middle Eastern bar and restaurant Habas has been given a nod in the fourth MICHELIN Guide Great Britain & Ireland live release of the year. The Brown Street restaurant, which took over the site formerly occupied by Panama Hatty’s, is one of twelve new restaurants added to the acclaimed guide including Engine Social in Sowerby Bridge.

Greater Manchester is currently represented with twenty entries including OSMA in Prestwich which earned an entry in the guide earlier in 2021. This means a hat trick of accolades for Chef Patron Simon Shaw with all three of his Manchester restaurants now recognised by MICHELIN. 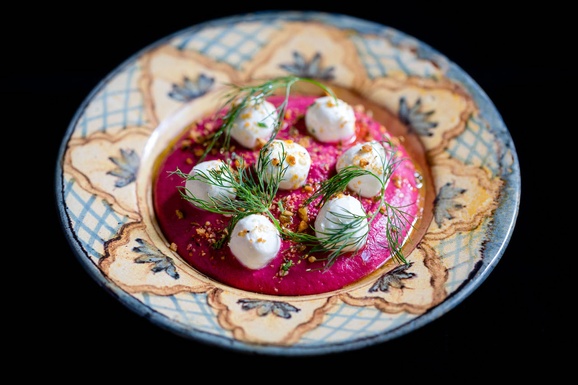 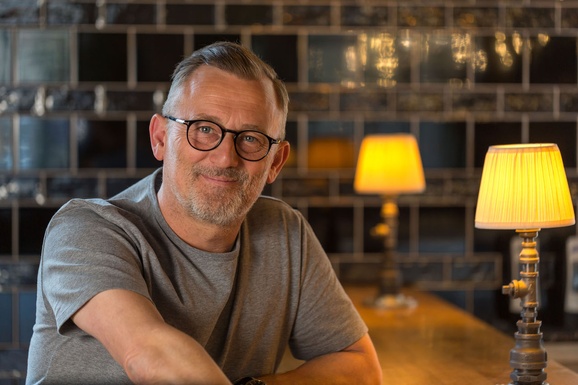 “First and foremost, I’m absolutely delighted,” says Simon Shaw. “For a business that’s been such a long time in the making and yet still very much in its infancy its remarkable. It’s all credit to Craig, Kelly and their respective teams who are doing an incredible job.” 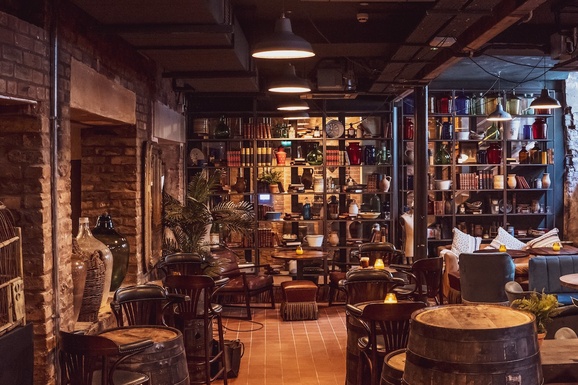 Habas opened its doors in in the former wine cellar of the historic Manchester Club building in June 2021. The modern, 200-cover Middle Eastern bar and restaurant combines Grade 2 heritage features with furnishings that Simon has been sourcing for years. There are four distinct spaces including the main restaurant with its long open kitchen, the bar, a relaxed lounge featuring live music until late every Friday and Saturday, and a private dining room, accommodating parties of up to 12. 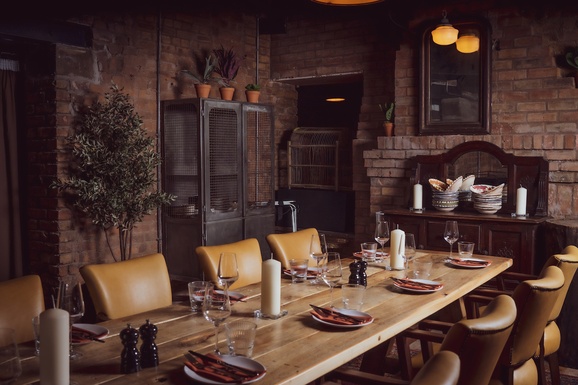 The menu was inspired by Shaw’s travels to the Middle East (and extensive trips to his favourite London restaurants and kebab shops.) Shaw’s modern interpretation of Middle Eastern dishes has been very much influenced by the region’s rich and varied cultures. Split into seven sections – mezze, meat, seafood, kebabs, vegetables, sides, desserts and sweets, it’s an inclusive menu that caters well for vegetarians, vegans, and fish and meat lovers. 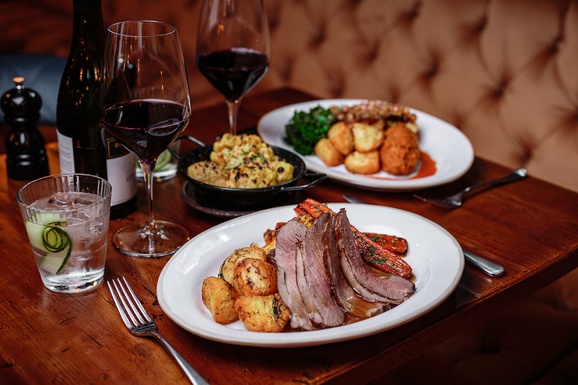 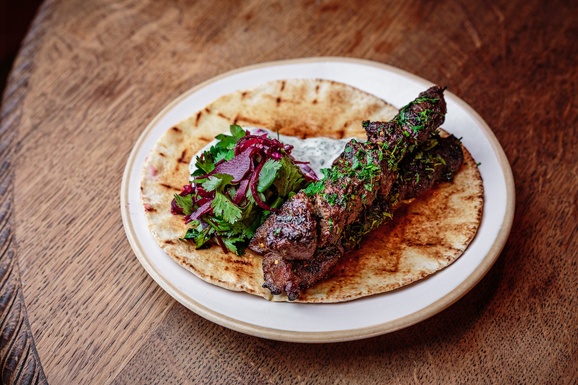 Christmas bookings are open now with parties of up to 250 welcome.

To keep updated on further news and developments, sign up to the restaurant and bar’s newsletter at habas.co.uk or follow Habas on @habasmcr. 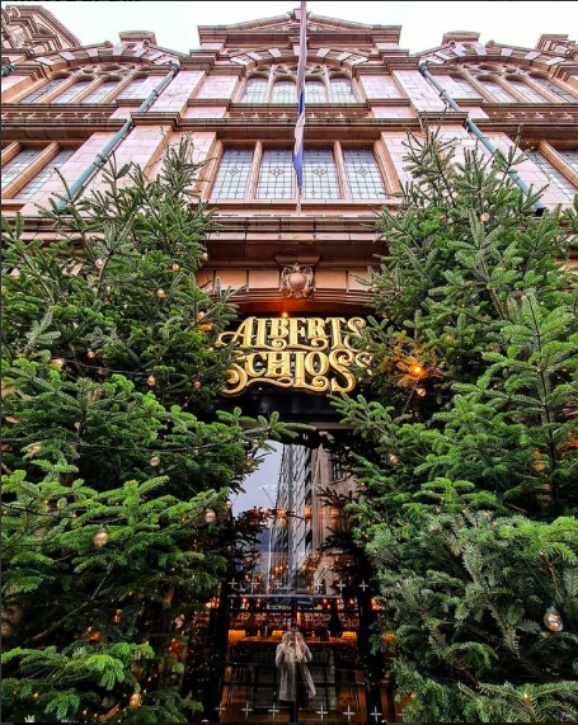