Hot on the heels of Dokes Pizzeria opening in Prestwich, pizza lovers of Manchester will be made up to hear that another much-loved pizza place has re-launched in the city centre. 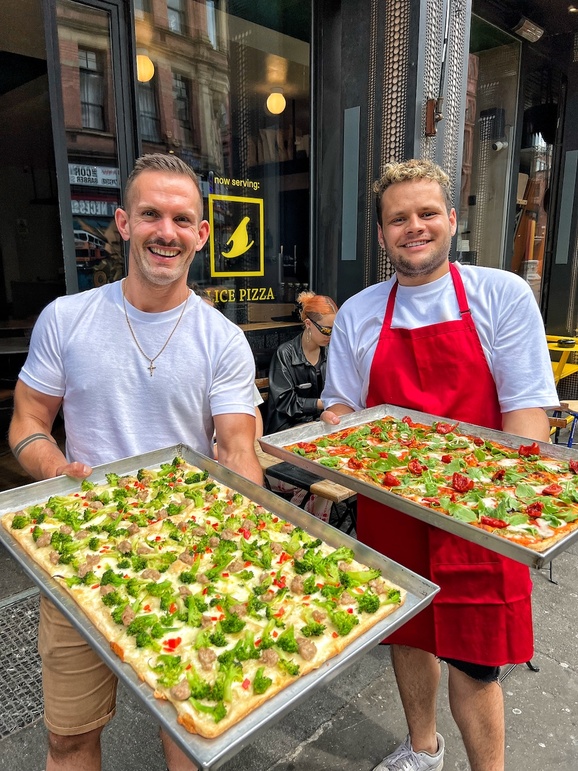 This weekend, Slice will make a return to the Northern Quarter, serving its Roman style pizza inside Arlo’s on Hilton Street.

The popular slice shop closed its doors on Stevenson Square back in 2019 although it also has a base (pardon the pun) at Oxford Road Station. Now, pizza fans can enjoy their famous crispy based pizza in the NQ once more as the brand returns to its spiritual home and takes up residency inside Arlo’s deli and wine bar. 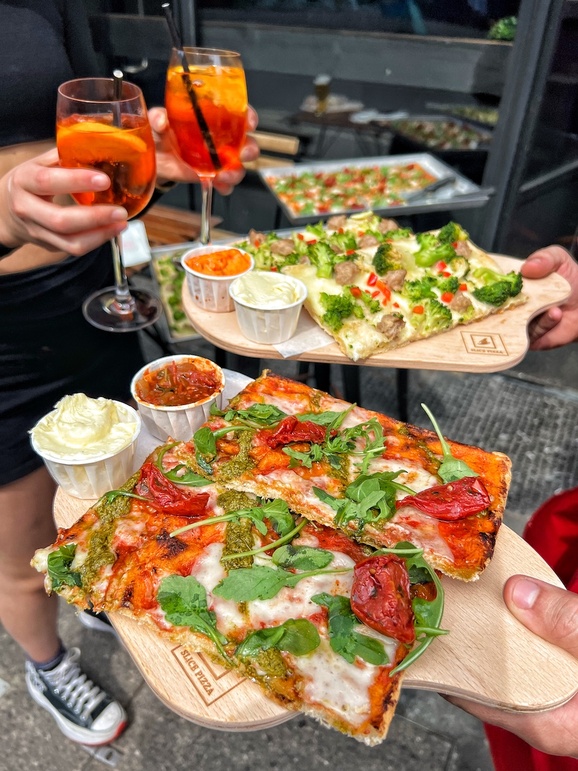 Slice’s menu will consist of light, freshly-made Roman style pizza served by the slice as well as their other speciality, Pizza Bianca - crunchy Roman style focaccia. The pizzas will be served alongside Arlo’s selection of freshly brewed coffee, cocktails and natural wine. 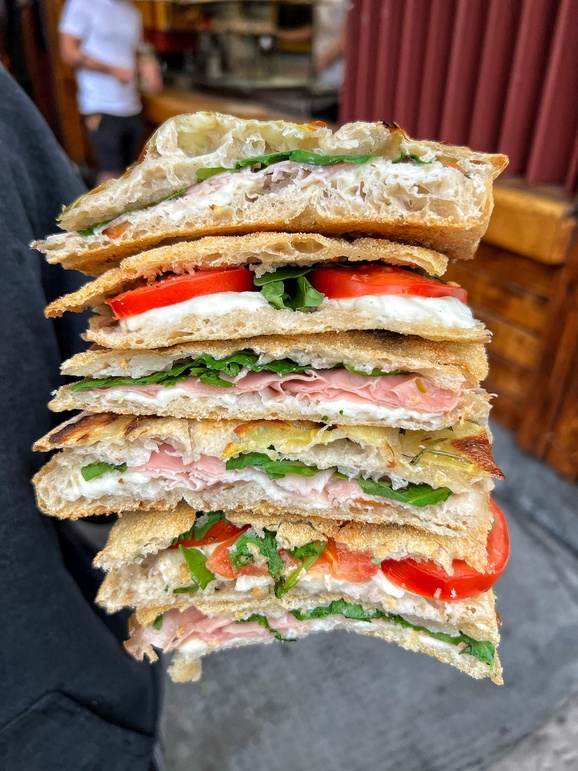 Arlo’s is open seven days a week from morning until late.

Slice will serve from 12pm- 8pm daily and until 1am on Fridays and Saturdays.