2022 marks 20 years since Simon Rogan established what is now his internationally renowned restaurant group in the Lake District village of Cartmel. To celebrate, Simon will be marking the occasion with 20 special events and moments, planned to take place throughout the year. 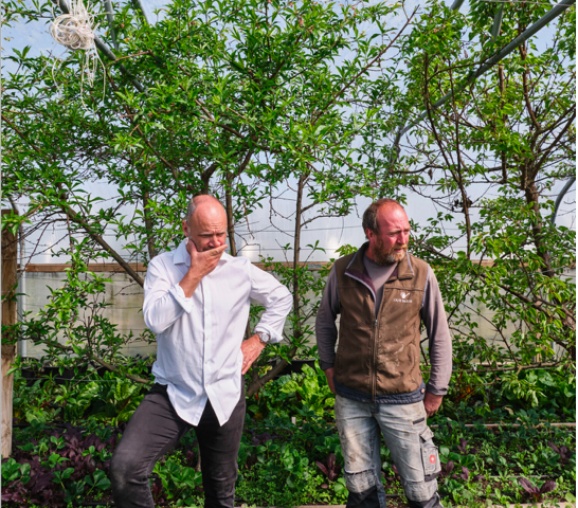 Rogan and his team have planned twenty special anniversary celebrations - to include one-off events, special-edition products, and other commemorative experiences - planned to take place both at home and away, throughout 2022.

Simon Rogan Restaurant Group’s story began when the ambitious and emerging young chef opened his debut restaurant L’Enclume within a derelict blacksmith’s workshops in Cartmel in 2002. Now the multi-Michelin star chef is behind establishments in the Lake District (L’Enclume, Rogan & Co, Aulis Cartmel, Henrock) London (Aulis Soho) & Hong Kong (Aulis, Roganic), Simon and his restaurants have been propelled to international prominence and garnered multiple awards and accolades around the world.

Considered one of the original pioneers of the ‘farm-to-fork’ movement, Simon Rogan now holds a total of four Michelin stars, two Michelin green stars, the number one spot in the UK Good Food Guide, his very own 12-acre farm in the Cartmel valley, a thriving accommodation and home delivery arm, and employs more than 200 members of staff in both the UK and Asia.

Rogan is planning to start celebrating the 20th anniversary of his restaurant group in January. 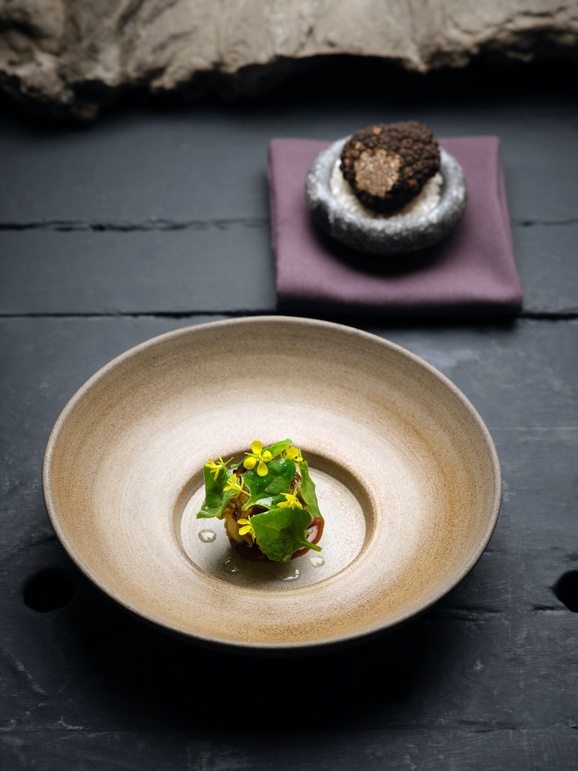 The following events have been confirmed as part of the 20 x Simon Rogan Group 20th anniversary for 2022, with additional activities will be announced over the coming months:

- The opening of The Baker & The Bottleman, the first Simon Rogan bakery and wine bar in the centre of Hong Kong

- The release of a L’Enclume photography book

- An anniversary dessert featuring on the tasting menus at L’Enclume, Roganic & Aulis HK, London and Cartmel

- A whisky released in collaboration with The Lakes Distillery

- A bespoke commission cutlery range made for L’Enclume 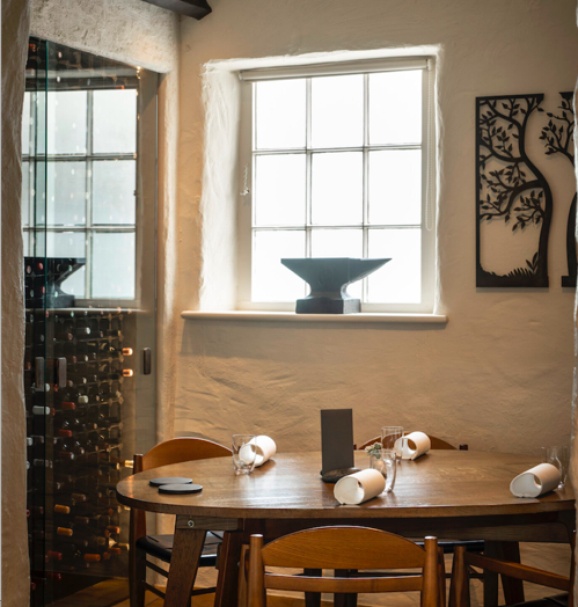 Simon Rogan commented: '‘It’s hard to comprehend that two decades have gone by since the day I arrived in Cartmel in 2002, not ever having been there, to decide it would be the home of my first restaurant. Let’s just say it’s been a busy 20 years but looking back I am so proud of what myself and my team, both past and present, have worked alongside me to create, how we have been able to expand into so many different destinations, get involved in so many projects, all whilst continuing to learn and grow. Thankfully people have quite liked what we’ve been doing, and so our guests and supporters have also played a huge part in the story - ultimately, without them, we wouldn’t be where we are today. We have so much planned for the coming months and years, which makes the next decade the most exciting one yet.’' 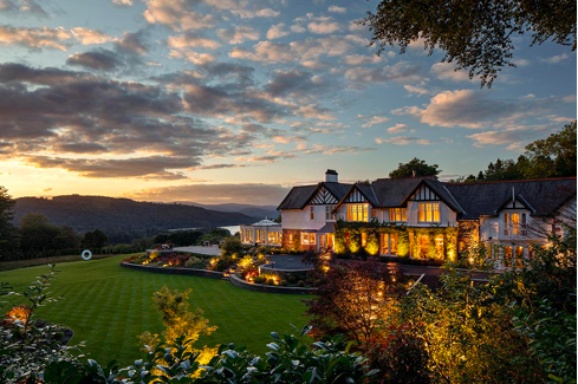 The first event will be a special a la carte menu at Henrock, Simon’s restaurant located within Linthwaite House Hotel in the Lake District. The menu, which will be available to experience for a fortnight in January, will feature some of Simon’s favourite dishes chosen from some of the best menus across his restaurants or at special events, over the past two decades. 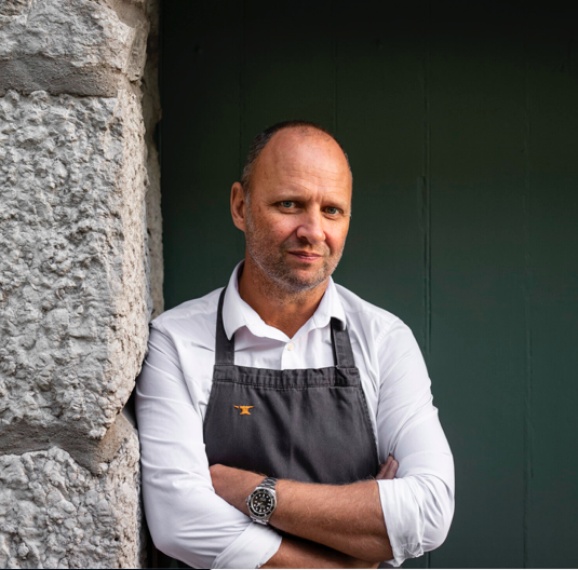 Guests will be invited to choose from a selection of starters, mains and desserts that have appeared on Simon’s menus since 2002 with dishes to include his signature 'Ox in coal oil, pumpkin seed, kohlrabi and sunflower shoots', 'Roasted sea scallops from Orkney, oyster fritter, fennel and truffle' and ‘Caramelised apple tart with woodruff ice-cream’.

The menu will be available from 12th-16th January & 19th-23rd, Wednesdays & Thursdays dinner only, Friday & weekends lunch and dinner. £85 per person, to include three-courses of your choice and a welcome drink (lunch only) or £250 per person, to include a welcome drink and overnight stay at Linthwaite House Hotel, based on two people sharing (dinner only) Click here to book lunch & here for dinner.