Earlier this year, Sugo announced its intentions to open a new restaurant in Sale. This will be Sugo’s third venue following the original Altrincham restaurant, which opened in 2015, and the Ancoats branch, which launched in 2018. 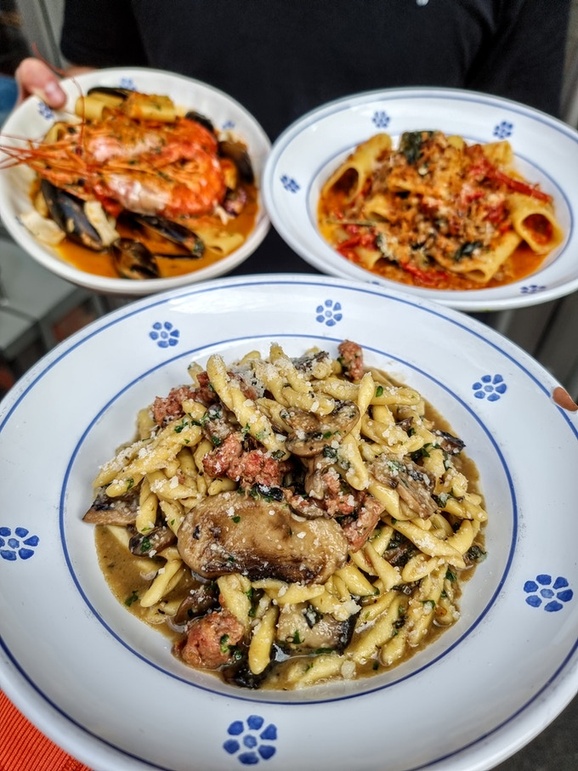 Owners Mike and Alex De Martiis managed to raise £190k through ‘blood, sweat and tears’, but need another 85k to cover the rest of the costs. The brothers issued an appeal via their Instagram account to ask customers for their support in raising the much needed funds.

In a video, Sugo’s owners explain that banks are less likely to lend money to independent restaurants because of the added uncertainty brought by the Coronavirus pandemic and that they were less willing to invest in hospitality at the moment. 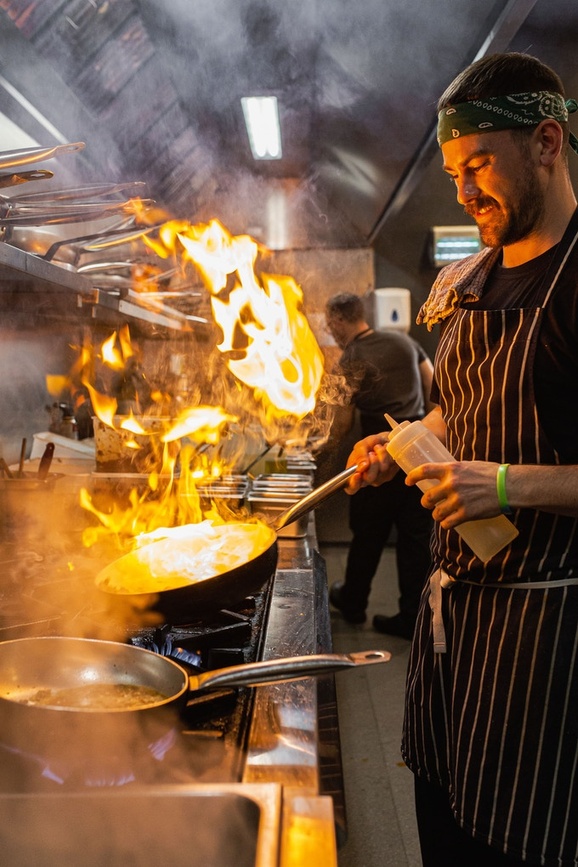 “For our sins, we decided at the beginning of 2021 that we'd love to open our third restaurant and back the regeneration project taking place at Stanley Square in Sale,” reads Sugo’s statement on their Kickstarter page.

“The project in total costs £275k, and we've managed to cover £190k ourselves. But, unfortunately, the banks aren't keen to lend to indie restaurants right now due to covid, so there's no better time for us to launch our first ever crowdfund.” 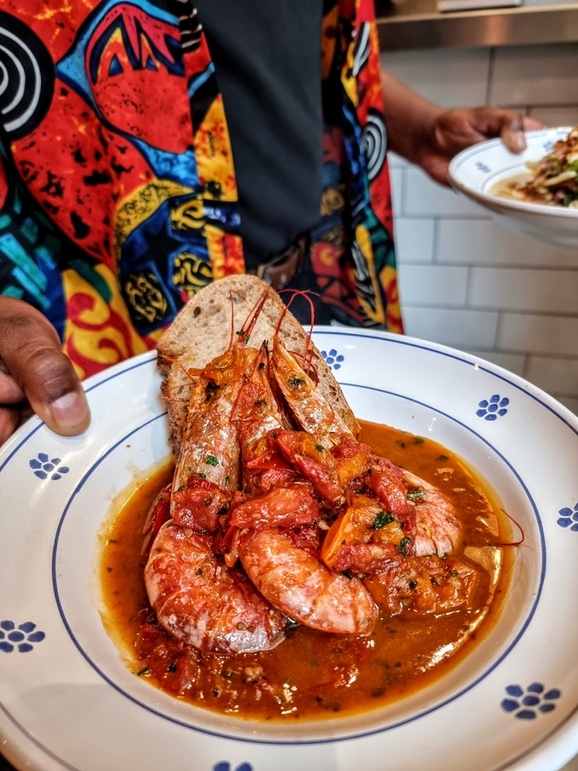 Things are looking positive for the fundraising drive. At the time of writing, £52,755 has already been pledged by 651backers with £30,000 having been raised in the first 24 hours. The Kickstarter still has over three weeks to go of a campaign that ends at 10.15am on Thursday 13th January 2022. This project will only be funded if it reaches its goal. If not, none of the pledges will be accepted.

Sugo go on to explain that loyal customers and fans of their Southern Italian specialities will basically be paying it forward. “If you like to visit us anyway, you're paying for your next trip to us upfront so we can finish our fit-out. That's all there is to it.” 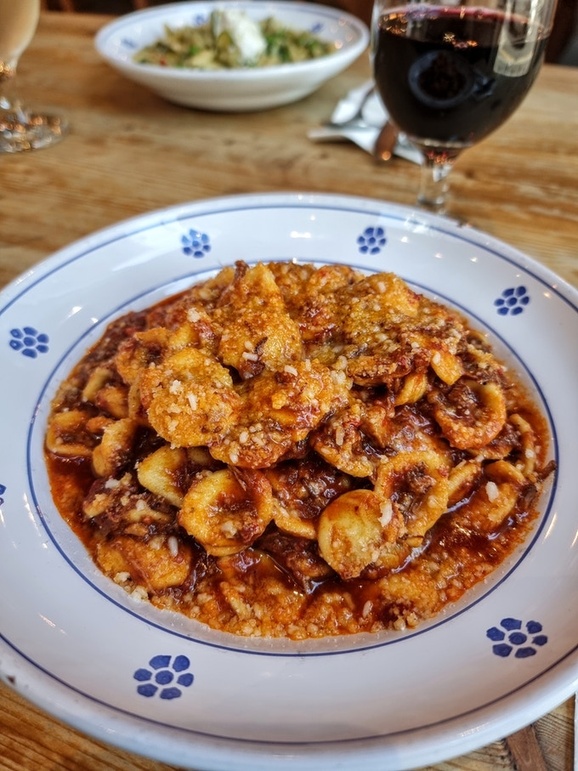 Any pledge or donation is appreciated but rewards include having your name included on the founder’s wall or lunch/dinner for two (£60), four (£120) or six guests (£180). Pledge £1000 and you can receive unlimited ‘House Sugo’ for a year, and pledge £5000, which (at the time of writing) one backer already has, and they will open the new Sale restaurant just for you with a one-off private event for up to 20 guests.

If this Kickstarter campaign is successful in reaching its goal, Sugo Pasta Kitchen will open its doors in 2022 in Sale’s Stanley Square which is currently being redeveloped. It will join the likes of Sale Food Hall, Roti contemporary Indian restaurant, Rudy’s Pizza and a soon to open second venue for Altrincham’s Blanchflower. 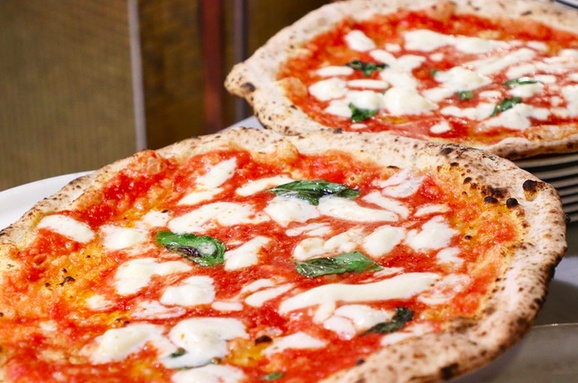