Manchester’s new events, music, and food and drink destination, New Century Hall, has announced the next three food traders who will be joining the ground floor kitchens to complete their foodie line up. 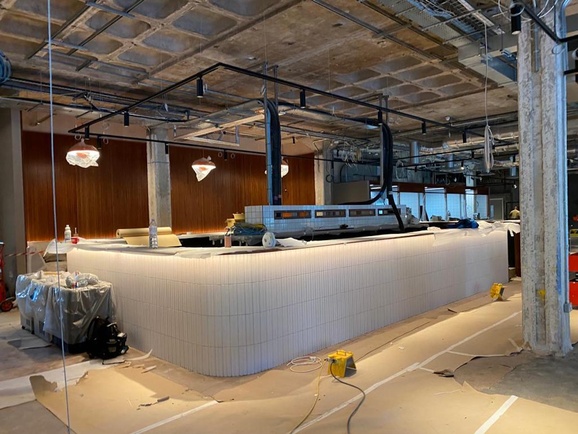 The 10,000 sqft kitchens will open on Friday 26th August, and seat up to 300 people hosting six of the North’s best independent food operators as well as a coffee and a grab ‘n’ go concept. 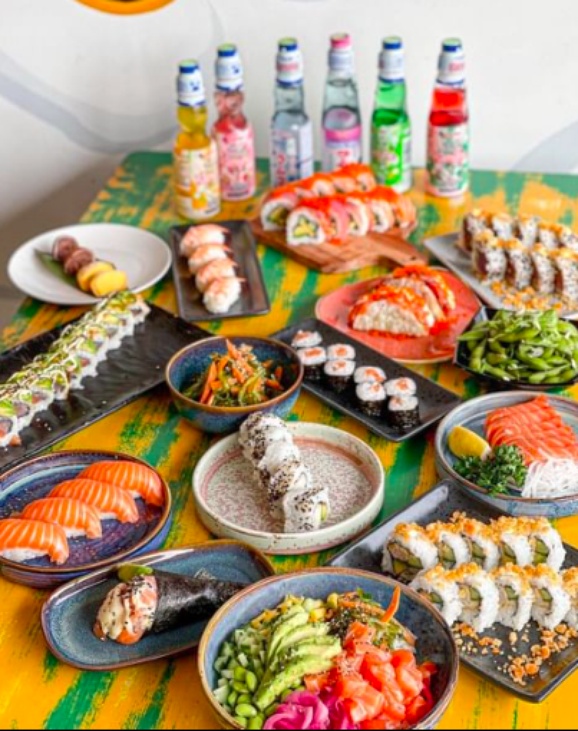 Joining this already stellar food line up will be Zumuku Sushi bringing their Japanese cuisine to Manchester City Centre for the first time. Sushi chef Benjie, his wife Flora and friend Hyacinth set up the first Zumuku takeaway in Wilmslow. Zumuku now have venues across the UK. New Century will become the brand’s seventh Zumuku site. Diners can expect authentic, fresh sushi as well as other Japanese favourites.

Tallow is the next trader joining the New Century roster, brought to you by classically trained chef Tom Lowe who has been inspired by the great steakhouses of the UK and Europe. His passion for well bred, native beef, means that he will serve the highest quality steaks, burgers and sides using only sustainably sourced, 28-day dry aged beef from local butchers. 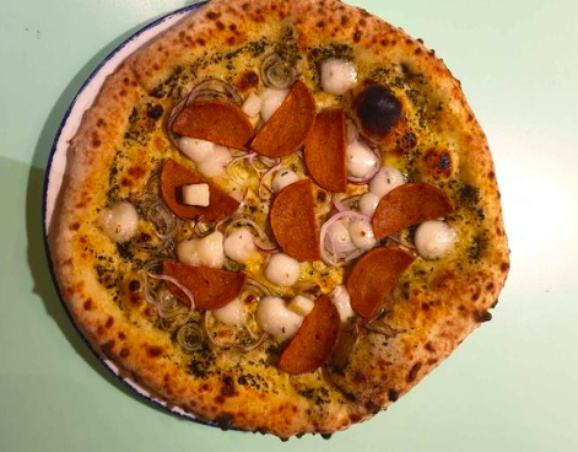 Northern Quarter favourites PLY will complete the core New Century line up with their elevated pizza concept, Wild by Ply. Collaborating exclusively with Wildfarmed, chef Carl Fraenki-Retti has developed his recipe using their biodynamic flour to create a 24-hour slow proved dough, which forms the basis pizza menu with a range of seasonal toppings. Each pizza will be wood-fired in a custom-built pizza oven with all the dough made daily on the premises and hand stretched. 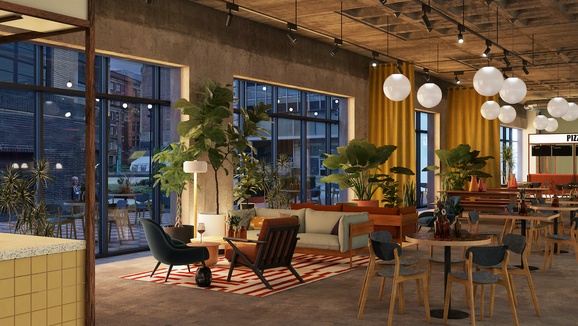 This vibrant selection of the best independent food from the most exciting culinary talent will sit alongside local beers, wines, a creative cocktail menu and artisan coffees, teas, juices and smoothies. The soon-to-be-revealed space has all been designed to inspire creativity and collaboration and will spill outside onto Sadler’s Yard for al fresco dining, drinking and regular events. 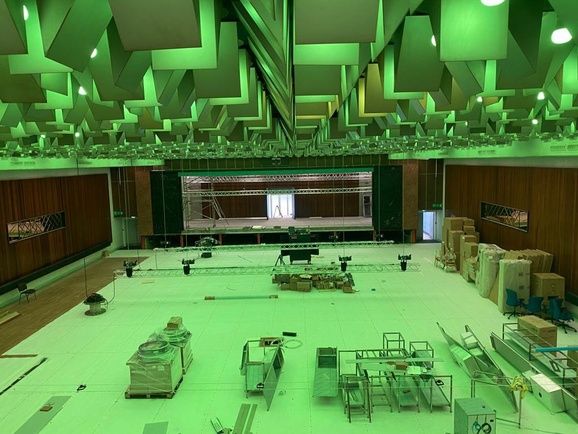 As well as the kitchens, music and events venue above, the ground floor will be home to Access Creative College. An established national college (that counts Ed Sheeran as one of its alumni and a Patron), ACC specialise in kick starting careers in the creative industry. With a successful music, games and media college already in Manchester on Oxford Road, New Century will be home to the college's third site in the city with degree-level courses in music, games and computing delivered by the innovative educational provider, DBS Institute. The state-of-the-art creative campus will include a media centre, production pods and the opportunity to experience work in a live venue within the same building.  The college will provide a platform for creative experience like no other. 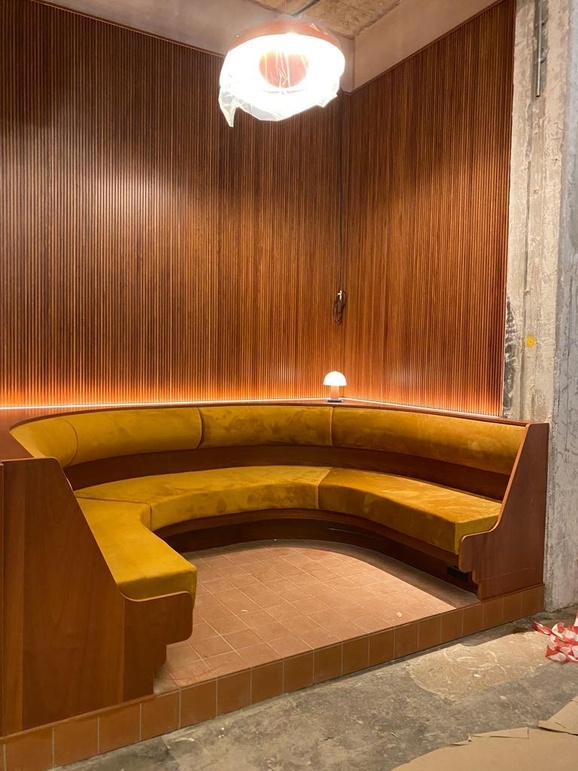 Each aspect of New Century will complement one another with talent, education, live events and hospitality industries coming together to create an exciting new community for Manchester.

The venue is located between Victoria Station and Shudehill, right at the heart of one of central Manchester’s best connected areas, the 20 acre NOMA neighbourhood.

New Century is opening its kitchens on August 26th 2022. The live music and events venue upstairs in the lovingly restored New Century Hall will be opening in September.