In honour of their Manchester launch this summer, award-winning Liverpool based restaurant group Maray have collaborated with Manchester based Track Brewing Co to create a new summer beer. 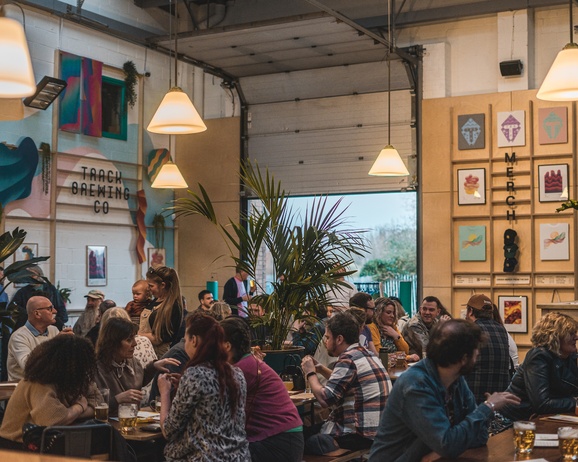 Maray PA is described as ‘sunshine caught in a can - Bright zesty lemon gives way to gentle ebbs of white grape and grapefruit for a truly thirst-quenching Pale Ale’. The new brew will be available on draft in the restaurant when they open this summer, as well in cans available from local independent bottle shops including Ad Hoc, General Stores, Epicurean and Beermoth. 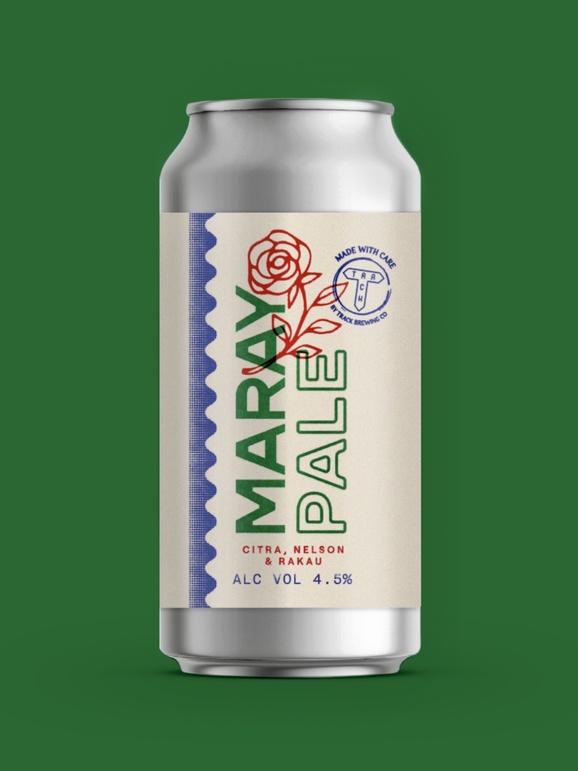 To celebrate and launch the collaboration, Maray will also be taking over the kitchen at Track Brewery on Friday 17th and Saturday 18th June. 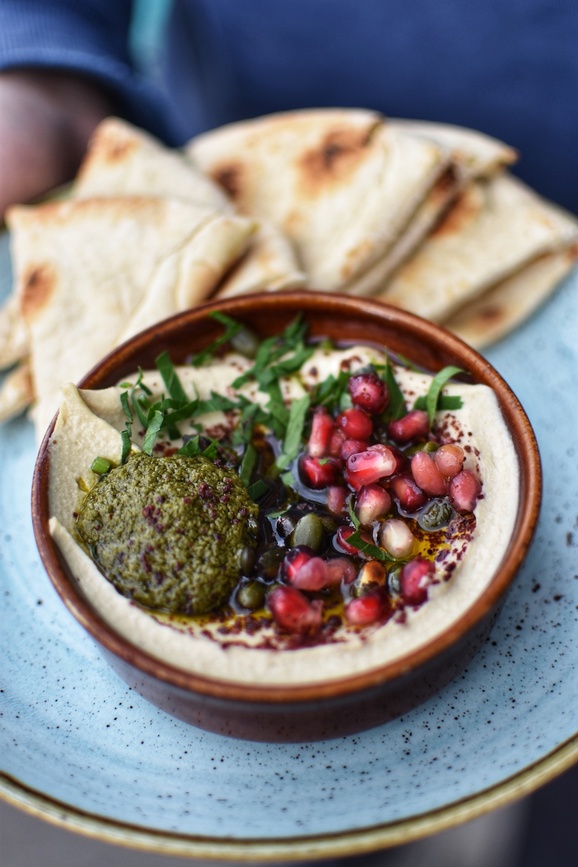 To give Manchester a taste of their much-anticipated restaurant opening in Lincoln Square, they will also be serving three of their most well-loved staple dishes; hummus, chermoula and flatbread; their original recipe falafel, and of course their flagship Disco Cauliflower (which they sell around 3000 of per month in their Liverpool sites in Allerton and the Royal Albert Dock.) 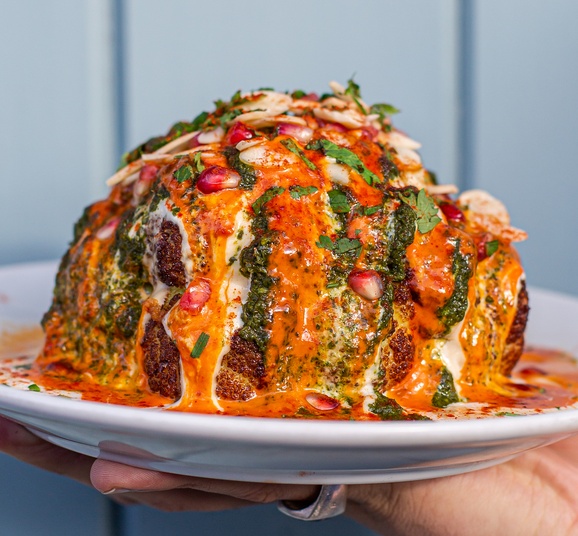 These dishes and the beer will be available at the Track Taproom event all weekend.