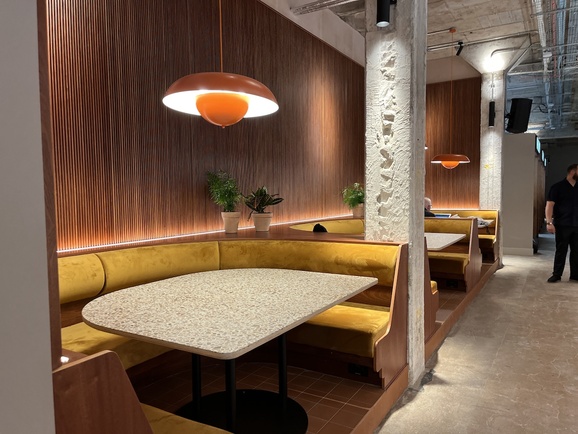 Now the £10m transformation is complete and the venue is open for the public to enjoy, they’re hosting a fun-packed day of activities between 12-6pm that will take over the whole of the destination. There will be loads of events taking place across the beautifully restored events hall and the ground floor spilling out into Sadler’s Yard.

Family rock n roll party specialists, Born to Be Wild Child will be on site from 12-2pm, taking over the Hall with interactive activity including a giant mural, crafts, colouring, family friendly DJs, face painting and more. There’ll also be bouncy castles, giant inflatable games, slides and even a mini performance from FutureShock wrestlers (who are also set to perform at New Century on 2nd October.) 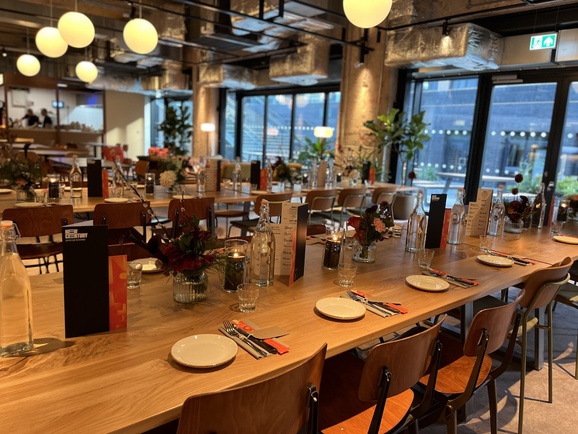 Joining the fun in Sadler's Yard, Williams Fairey Brass Band will be playing some of their Acid Brass pieces from their collaboration between Turner-Prize-winning artist Jeremy Deller, fusing the music of a traditional brass band with acid house and Detroit techno.

There’ll also be nature workshops with The Locust Gang and Easy Peel kids’ clubs on Sadler’s Yard as well as ice cream, including FREE scoops for the first 25 arrivals. It will all make for a magical welcome to New Century and the perfect start to a day of exploration. 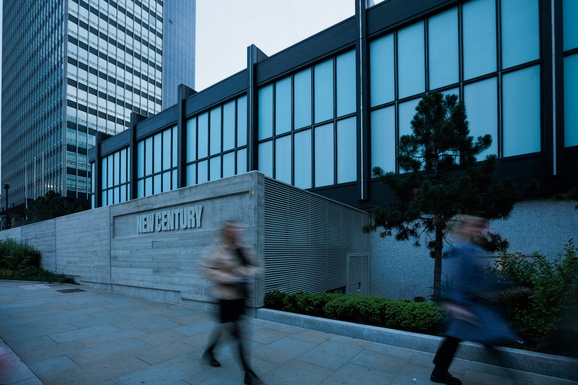 As well as music, games, and family fun at New Century’s gig hall, the New Century kitchens and bar will be in full swing. Featuring an eclectic mix of fabulous food from six independent vendors, it’s the beating social heart of New Century and a place to hang out and enjoy great food, drink, beers, cocktails and wine before and after gigs or anytime. On Saturday, the whole family of traders will be serving up their signature dishes from sushi to pizza to fuel guests through the celebrations. You’ll find more details on all six traders here and here.

This is a chance for families to explore the whole venue as New Century throws open its doors for an all-inclusive event. The Grade II listed events hall, equipped with its original 60s ‘disco ceiling and sprung dance floor, hosted acts including Jimi Hendrix, The Rolling Stones, The Bee Gees and Tina Turner. It has been reimagined as an incredible new live music, events and social destination following a £10m refurbishment. 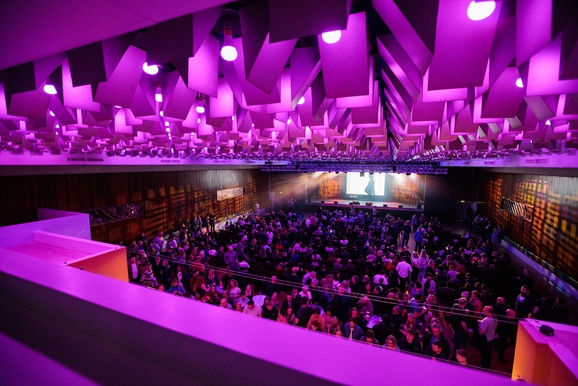 The opening programme of artists has been announced alongside a host of other Autumn/Winter shows with more to be added.

Leftfield will be playing on Saturday 10th December for an intimate show to celebrate the release of their new album ‘This is What We Do’. Tickets are on sale on DICE. 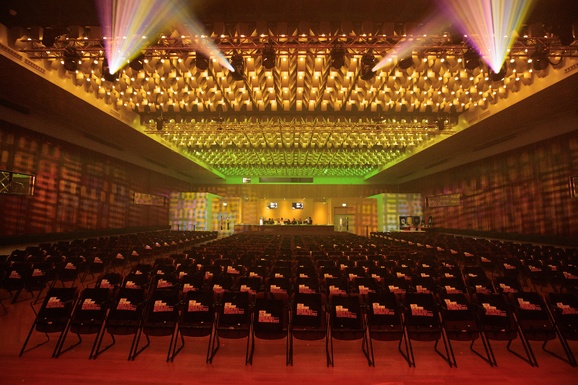 Texan psychedelic rock outfit, The Black Angels, are heading to New Century as part of their UK tour to celebrate the release of their new album “Wilderness of Mirrors” on Thursday 2nd March 2023. Tickets will go on sale soon through DICE, with many more acts to still be announced.

The basement of the building is home to the dBs Institute. The state-of-the-art creative campus specialising in sound and digital technology, includes a media centre and production pods.

Each aspect of the New Century ecosystem will complement one another with talent, education, live events and hospitality industries coming together to create an exciting new community focussing on nurturing talent, developing skills and creating new opportunities.

New Century is located between Victoria Station and Shudehill, right at the heart of the 20 acre NOMA neighbourhood.