Summer Beer Thing is back with a three-day garden festival

Missed out on Indy Man Beer Con tickets? Can’t make it to the Manchester Craft Beer Festival? Fear not, Summer Beer Thing (the sister festival to Indy Man Beer Con who recently announced their 10th year in September) returns to Manchester this summer with a brand-new vibe.

For three days in June, the garden at new rental neighbourhood Kampus near Manchester Piccadilly will be transformed into a weekend of food, music and beers from all over the country with brewers such as Cloudwater and Vocation travelling in to showcase their latest brews. 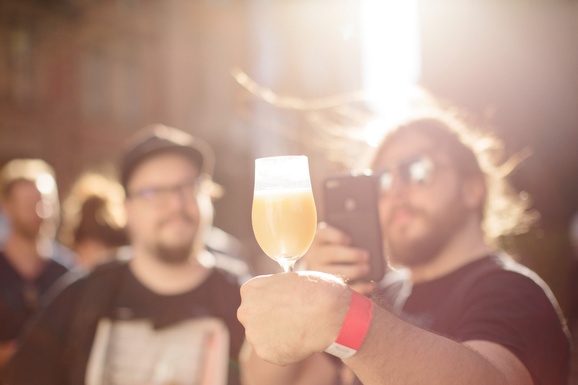 Summer Beer Thing will run from Friday 24th June - Sunday 26th June with a line-up of breweries and food traders, including Nell’s Pizza and Levanter who will be celebrating the closing weekend of their ten-week residency at Kampus with Cloudwater Brewery. 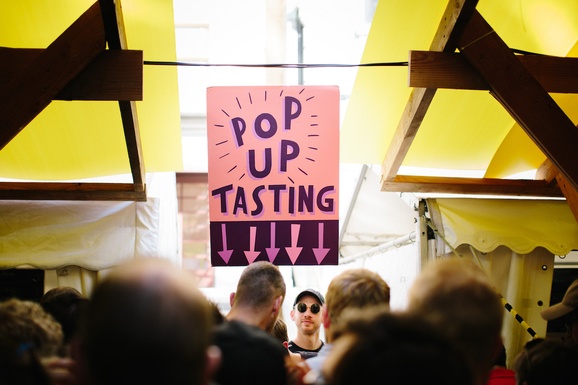 A celebration of all that is seasonal, regional, and interesting in the world of beer and beyond, Summer Beer Thing began in 2017 at Sadler’s Yard. Over 3,000 people visit the festival across the weekend each year. Showcasing different beer styles, the festival bars offer hoppy, session, fruit and sour beers with plenty for both experts and beginners in the world of craft ale. 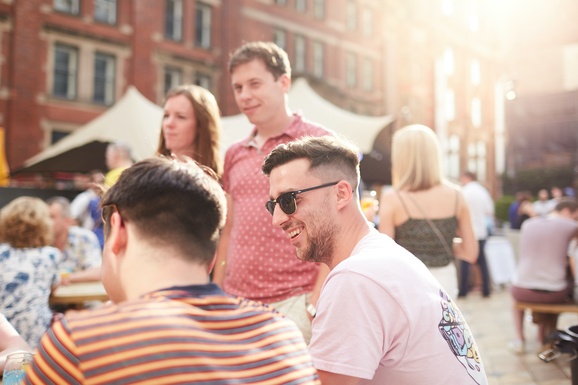 This year's event at Kampus also features a wine bar, cocktails in collaboration with Campari and a range of interesting and creative non-alcoholic options as the team work hard to make sure it’s a truly inclusive event with something for everyone.Food traders include stalls from soon to open operators at Kampus including Madre, Pollen and Great North Pie Co. 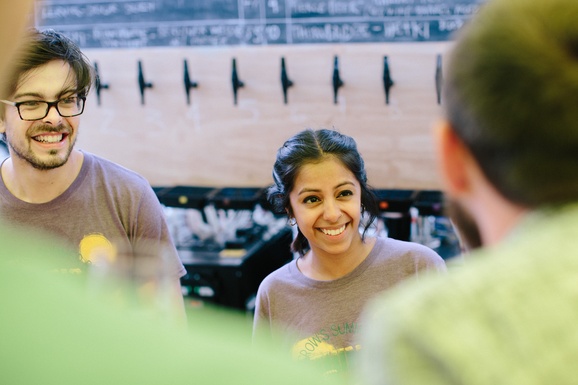 Tickets are priced between £6 - £10 and go on sale on Thursday 12th May via the Summer Beer Thing website. Ticket holders receive a branded glass and can purchase tokens to spend at a range of festival bars featuring craft beers, fruits and sours, hoppy, hoppier and session beers as well as a range of non-beer drinks. 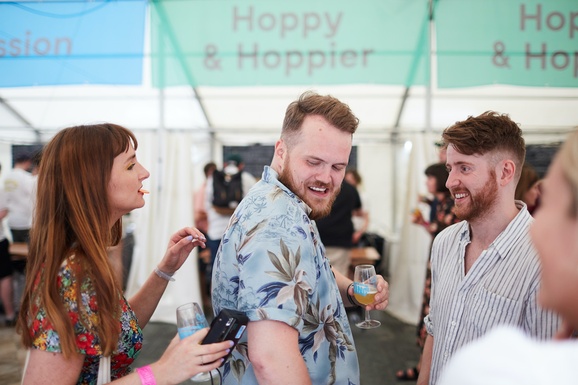 Follow Summer Beer Thing on social for more updates via - 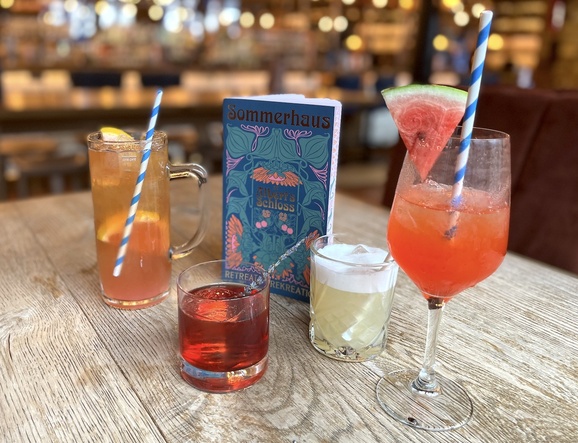